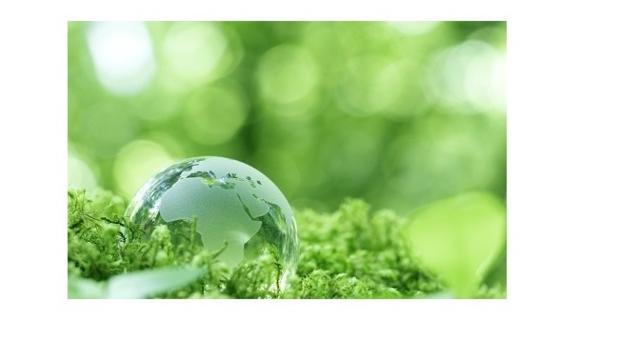 On February 14th, a conference was organized by Marta Torre-Schaub, a CNRS researcher specializing on climate change litigation and Blanche Lormeteau. Christian Huglo, Clémentine Baldon, and Sébastien Mabile, all three lawyers, as well as Laura Monnier, legal counsel at Greenpeace were panelists. The government was to give its answer that same evening,

The four NGOs raising the action set up an online petition which has already collected more than two million signatures. "An unprecedented success, even as the country is in the middle of its yellow vest crisis," stated Clémentine Baldon, representing la Fondation pour la Nature et l’Homme. The four institutions are taking the state to task for not doing enough to combat global warming. "It is a liability action, and therefore we need to prove (according to French law), a fault, a damage as well as a causal link.” Those bringing the case are quite confident in their ability to prove the damage to humanity caused by climate deregulation - as well as the government's failure to respect its own commitments set out in the environmental charter. “But proving the causal link between this fault and this damage will be our main challenge as climate change is a very global phenomenon," adds Ms Baldon.

Unsuprisingly the government's response, issued at the same time as this conference, disappointed the NGOs,who confirmed that the case will be settled before the courts.