Mexican used car sales platform Kavak has raised $700 million in its latest financing round, doubling the startup’s value to $8.7 billion. 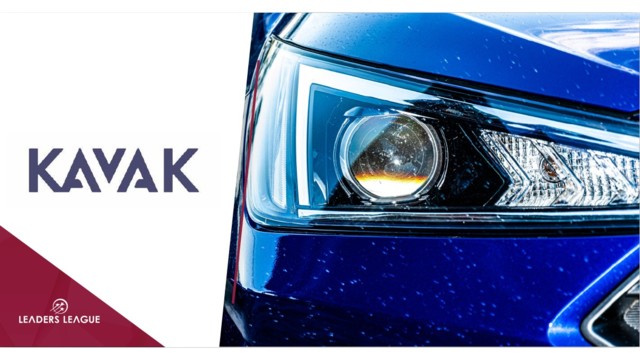 The startup, which operates across Latin America, carried out a Series E round just five months after its Series D round that raised $485 million, and which marks the second time Kavak has doubled its valuation, following its entry into the unicorn league last October.

Kavak is now the second most valuable startup in all Latin America after Brazilian fintech Nubank, which was valued at $30 billion earlier this year.

Cambridge, Massachusetts-based General Catalyst led Kavak’s Series E, which brings the company’s total raised to over $1.5 billion since its 2016 inception.

The company offers its own financing through its fintech arm, Kavak Capital, which it launched last year.

“I like to describe it as if Spotify, Amazon, Toyota and Citibank had a kid, then something like Kavak would be born,” Kavak co-founder and CEO Carlos García Ottati told TechCrunch.

Kavak’s workforce has grown from 300 to more than 5,000 employees in Latin America, and operates 40 logistic and reconditioning hubs in Mexico, Brazil and Argentina, serving hundreds of thousands of customers.

García Ottati said the latest capital raise “will allow us to think long term and build a true generational company”.

Kavak plans to use its new capital in part to expand across Latin America, with plans to begin operating in several other markets over the next 12 months. Longer term, it is eyeing an expansion into “other emerging markets” globally.

The company also plans to continue hiring, particularly engineers and product people, as well as double down on product development.