The EPP Rechtsanwälte Avocats Partners tell us how German Labor Law offers greater flexibility to employeurs than its French equivalent and what are the key elements any company hiring in Germany should bear in mind. 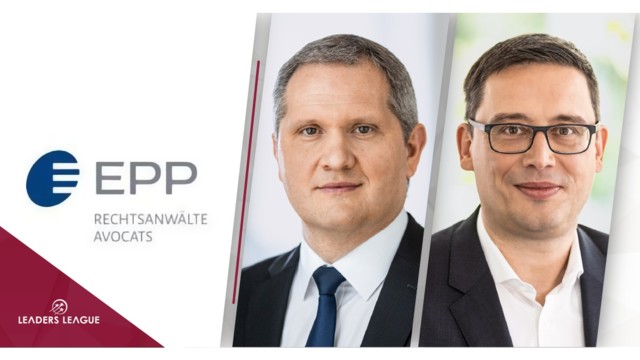 LEADERS LEAGUE: Could you detail the key elements to bear in mind for a French company looking to hire employees in Germany?

Jörg Luft and Ulrich Martin: Generally speaking, German labor law offers greater flexibility to employers than its French equivalent, which has a greater level of protection for workers. In Germany, employers can offer prospective employees a broader range of contracts. They can employ staff via a German subsidiary of a French company, and so hire staff in Germany to work in Germany under German labor law. Furthermore, a French company can hire German workers under German labour law without being obliged to set up a susidiary in Germany. There are also the cases of cross-border workers (those who live in France but whose job is in Germany) or posted workers (a worker who was initially hired to work in France, but who has been moved to a German affiliate).

What contractual issues does a French company hiring staff in Germany face?

JL & UM: When it comes to social security charges, the company must contribute a figure that comes in at about 20% of a worker’s gross salary. That’s about half of what an employer pays the state in France, without any distinction between management and non-management staff. Concerning the rules governing temporary employment, a worker can be hired – without having to give a reason - on a temporary contract basis for two years, renewable three times in the 24 months limit (four years in a new company, or five for workers 52 years old and over). If there is a material reason, a temporary contract can in principle be concluded even for a longer term. This type of temporary contract ends without the employee receiving any redundancy payment. In Germany the working week is typically 40 hours, with the possibility to fix it at 48 hours. Overtime does not generally have to be paid at an increased hourly rate nor is there a fixed amount of overtime you can do.

And when it comes to dismissal?

For companies employing less than 11 persons, employed on German soil, you can give notice anytime you want, without a reason, and without having to pay the employee off, provided you respect the legal notice period. There is also less formality when dismissing an employee in Germany: there is no required face to face meeting, you can just inform the person by letter without being obliged to justify, nor the need to offer a redundancy package.

What happens if the firing is contested?

In this case the worker has a strict three-week time-limit from reception of a letter notifying them of their redundancy to take their case to court. Germans hold dear the work of the Arbeitsgerichte or labor court, whose role is not to be confused with the French Conseil de Prud’hommes. As a general rule, these tribunals are staffed by professional judges. The first meeting of the parties is always a conciliation in front of a single judge. If an agreement between the parties cannot be found at this stage, the tribunal goes forward and a sentence is passed.