The Alabama Junior United States Senator and member of the Republican Party was appointed by President-elect Donald Trump as attorney general on November 18th 2016. 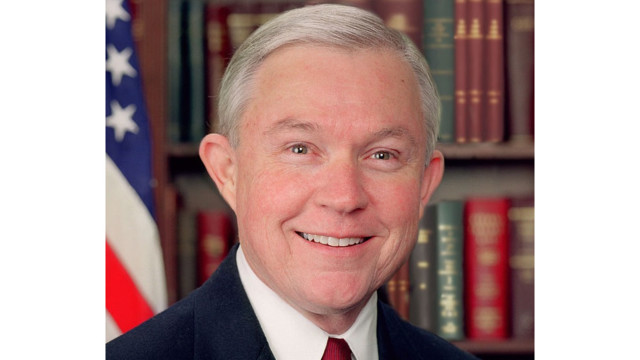 The current attorney general is Loretta Lynch, the first African-American woman in that position and a former US attorney for the eastern district of New York.

Sessions, who was ranked by the National Journal as the fifth-most conservative US senator in their 2007 conservative/liberal rankings, was one of the first lawmakers to ally himself with the Trump campaign. His positions on social issues including same-sex marriage, marijuana legalization and funding for stem-cell research are conservative.

In a statement made by Trump on his transition team, he said that Sessions "is a world-class legal mind and considered a truly great attorney general and US attorney in the state of Alabama".

"I am humbled to have been asked by President-elect Trump to serve as attorney general of the United States," Sessions said. "My previous 15 years working in the Department of Justice were extraordinarily fulfilling. I love the Department, its people and its mission. I can think of no greater honor than to lead them."

The 69 year old senator is a former longtime US attorney in Alabama who went on to serve as the top Republican member of the Senate Judiciary Committee, which oversees Justice Department and FBI operations.