Head of Company law and M&A practice at Linklaters passed away. 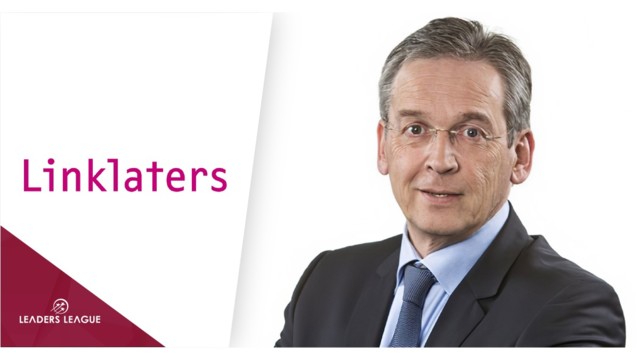 At the time of his passing Jean-Pierre Blumberg was co-head of the firm’s global M&A practice. The lawyer was widely acknowledged as one of Belgium’s leading corporate lawyers, mentoring many lawyers. He had huge experience in mergers, acquisitions, joint ventures and corporate restructuring, as well as public takeovers, equity offerings and private equity and has led on many of the market’s high-profile deals.

Jean-Pierre Blumberg was born in Merksem (Belgium) in 1957 but grew up in Germany. He studied law at the University of Antwerp and holds a master’s in law from Sidney Sussex College, University of Cambridge.