Jean Paul Hordies (Alphalex): “The British will receive no favors from the European Union”

Jean Paul Hordies is probably the most pro-European of all the Brussels lawyers. Founder of Alphalex, a European economic interest group designed to promote French Legal culture in the Union, he breaks down the consequences of the Brexit. 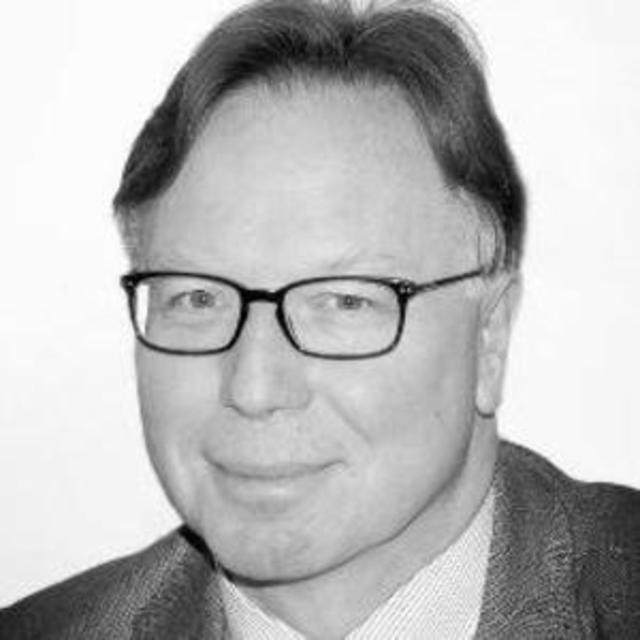 Leaders League. Where does all this this leave EU law?

Jean Paul Hordies. Until the deal is signed between the United Kingdom and the European Union finalising the Brexit, EU law will continue to apply to the British. The actual date of departure of the UK will surely be much later than two years from now.

Leaders League. The departure that is going to be complicated.

J.-P. H. Quite. I think England is taking a step into the unknown. Negotiations will be highly-charged. The British will receive no favors from the European Union who will want to make an example of them. Furthermore, Wales, Scotland and Northern Ireland will probably want to remain in the EU and in order to do so will first have to secede from the UK. That will take a fair bit of time. What’s more, in the long run the Brexit will lead to the departure of British civil servants from the various European institutions. From now on there will be a question mark over those occupying positions of importance at the heart of the EU and these people will have to adopt radically pro-European positions if they want to keep their jobs. That will be a tough line to walk.

David Cameron took a huge political risk in committing to a referendum and the decision has backfired spectacularly.

Leaders League. What is going to happen to those British law firms established in Brussels?

J.-P. H. They are in a difficult position, because they are going to lose all credibility, even if their professional ability is not called into question. For all transatlantic deals, for example they will almost certainly be sidelined whereas up to now they had been to the fore. From there to being left out in the cold on the world stage is only a short step. Some firms however, specifically those involved in corporate finance, shouldn’t be effected by Britain leaving the EU since British companies located in European countries will still need legal advice.

Did those within the European bodies themselves not countenance a victory for the Leave campaign?

J.-P. H. No, and that includes British MEPs. There were some politicians who wanted to see the UK quit the EU, even if they couldn’t say so publicly.

Leaders League. Could you be more specific?

J.-P. H. You really have to understand that contrary to what we hear in the majority of the media, Europe is not in that bad of a situation. Quite the opposite in fact. Even if this result seems to have strengthened the position of the most eurosceptic nations like Austria or Hungary, it will serve to strengthen the bonds between the six founding nations, who are committed to Europe and will allow them to go further.

Leaders League. Nonetheless, the Brexit is a setback for Europe.

J.-P. H. Ideologically speaking it’s dramatic, because the European Union is the only truly grand political idea to come out of this part of the world in the last 150 years. We are focussing on the negative aspects, without appreciating that the European Court of Justice  gives very judicious decisions, concerning the protection of private life, for example.

Leaders League. What will be the positive outcomes for the British?

J.-P. H. None whatsoever. The Brexit is a victory for nationalism and populism, which have been on the rise in Europe for some time now. How can the British bask in populism when the world has experienced technological globalisation? None of the major challenges of our time, climate change, immigration, human rights etc., can be tackled at a purely national level.

Leaders League. What part will the French have to play in this new Europe?

J.-P. H. All Francophones expect that France will return to its place as the leader of Europe. But in order for this to happen we must tackle the lack of a European culture among out legal professionals and the French population in general. The CSA want to see a certain amount of time be allocated to educating public servants about Europe, but so far nothing has been done. During this time the English have become more involved in the real issues.  French culture, however, is strongly rooted in the foundations of Europe.

The rulings given by the European Court of Justice are delivered initially in French, no matter the member country concerned. Yet only four or five law firms have offices in Brussels compared to around 60 English organisations.