Private equity firm Inflexion has closed its first transaction in Spain with the purchase of a 40 per cent stake in consultancy firm Auxadi. 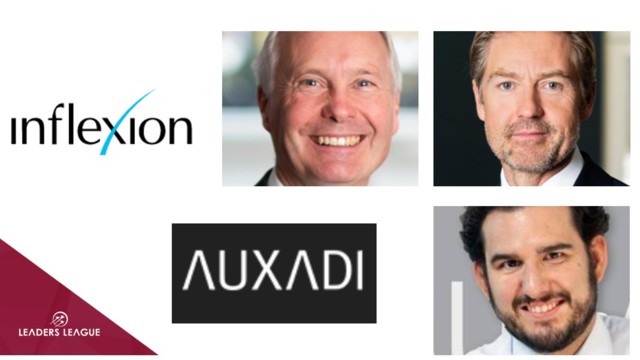 The acquisition was made via the Inflexion Partnership Capital Fund II.

Auxadi will use the funds raised to develop its growth and international expansion strategy. The entry of Inflexion will also involve a reshuffle of the board to prepare for international growth, which will be led by CEO Victor Salamanca Cuevas.

Salamanca Carrasco was the founder of Auxadi and will continue as president. The acquisition of a stake by Inflexion follows a €16 million financing Auxadi recently agreed with BBVA to continue its growth and develop its technological platform.

The company's plans include doubling the size of the business through organic growth and “strategic acquisitions”.

Inflexion, founded in 1999 by John Hartz and Simon Turner, has £5.4 billion under management – it has offices in the UK, USA, Brazil, China and India. It takes majority and minority positions when investing and invests between £10 million and £250 million in businesses.