Hensoldt currently making the largest Germany’s IPO of the year

German defense supplier Hensoldt plans to list its shares on theFrankfurt stock exchange, becoming one of the first companies to embark on an initial public offering in Europe’s largest economy since the coronavirus crisis. 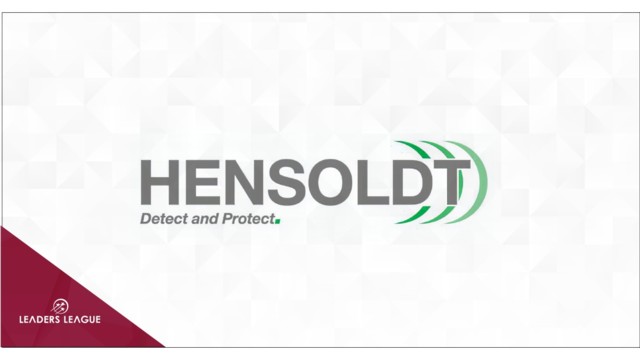 Hensoldt is a multinational corporation headquartered in Germany which focuses on sensor technologies for protection and surveillance missions in the defense, security and aerospace sectors. Its main product areas are radar, optoelectronics and avionics.

The German company is currently owned by private equity firm KKR & Co, and was carved out from Airbus SE in 2017. It was formerly known as Defense Electronics.

Hensoldt will sell new stock to raise capital in the IPO, and KKR plans to sell shares as well, the company said. The sale will include a public offer to individual and institutional investors in Germany and private placements elsewhere, the company said. KKR is considering seeking a valuation of as much as$3.5 billion and investors may be offered 20% to 30% of Hensoldt through the listing, Bloomberg has reported.