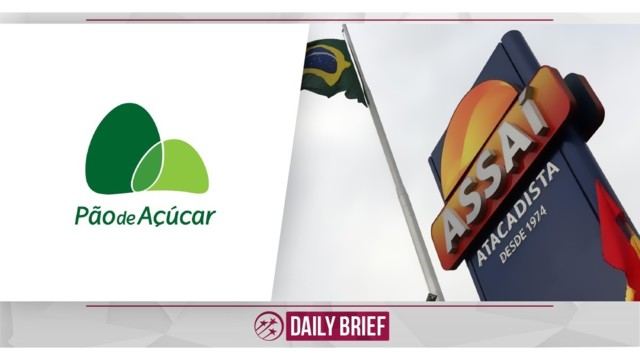 In mid-October, Brazil's largest retailer Grupo Pão de Açúcar (GPA) sold 71 Extra Hipermercado flagship stores to supermarket chain Assaí Atacadista and revealed that it will no longer operate within the hypermarket sector. The move intends to accelerate the expansion of the company's most profitable businesses, focusing on the premium sector of the market.

The deal was valued at R$5.2 billion, of which R$4 billion will be paid until January 2024 by Assaí with the remaining R$1.2 billion set to be paid through a real estate fund holding guarantees from the company. Following the completion of the deal, Assaí expects its annual revenue to jump from R$8.9 billion to R$25 billion once the acquired stores convert to its brand.

GPA and Assaí are both controlled by major French multinational retailer Casino and, in March, Assaí entered the stock market following a corporate reorganization and a split of GPA’s assets in Brazil.

Machado Meyer Advogados assisted GPA in the legal aspects of the transaction, while BR Partners and Banco Bradesco covered the financial matters. Assaí was advised by Pinheiro Guimarães Advogados, BTG Pactual and Santander. Groupe Casino was advised by Souza, Mello e Torres, which mainly focused on the antitrust and corporate aspects of the deal.

"The market had two events in 2021 that changed its geography: the first was the acquisition of Grupo Big by Atacadão, Assaí's main competitor and the leader in the sector. There was, in our eyes, a need to accelerate our expansion in a profitable way. The assets which seemed the most vital to this were the Extra Hipermercado stores.", stated Belmiro Gomes, CEO of Assaí.