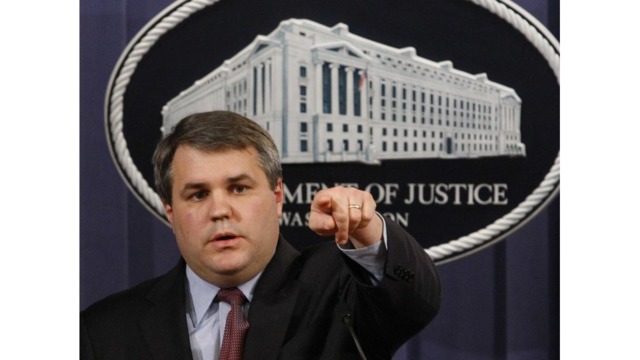 As the spotlight on Goldman Sachs intensifies in the fall-out of the 1MDB scandal, the investment bank has hired former deputy attorney-general Mark Filip to advise it on the ongoing investigation.

The move has made waves. Filip, currently a partner at Kirkland & Ellis, the world’s highest-grossing law firm, is close to the current chief of the Department of Justice (DoJ)’s criminal division, Brian Benczkowski, another former Kirkland & Ellis partner. This will force Benczkowski to recuse himself from leading the investigation into Goldman Sachs.

In a perhaps unsurprising irony, Filip will be brought face-to-face with his own “Filip Factors” – the ten factors he drew up as deputy attorney-general in 2008 that he deemed worthy of particular prosecutorial consideration. Already this year, two former senior executives at Goldman Sachs – Tim Leissner and Roger Ng – have been arrested, in the US and Malaysia respectively. But the DoJ has not yet brought criminal charges against the bank, and, given the Trump administration’s less enforcement-heavy approach to corporate misbehaviour, it is unlikely that Goldman Sachs will be highly administratively scalded by the ongoing revelations.

Interestingly, this is not the first defensive hire of a former member of the US attorney-general’s office in relation to 1MDB: Najib Razak, the Malaysian ex-prime minister who lost last year’s general election largely as a result of the scandal, brought on John Ashcroft, who served as attorney-general under George W. Bush from 2001 to 2005, and is currently the name partner at Ashcroft Law Firm.

Lawyers from Boies Schiller Flexner were also instructed by Razak. Other US law firms involved in the 1MDB case include Kasowitz Benson Torres and King & Spalding, both of which are advising Malaysian financier Jho Low, who is generally regarded as having managed the embezzlement of over $4bn from 1MDB.