Germany is preparing a stimulus package totaling €356 billion as part of its efforts to tackle the coronavirus. 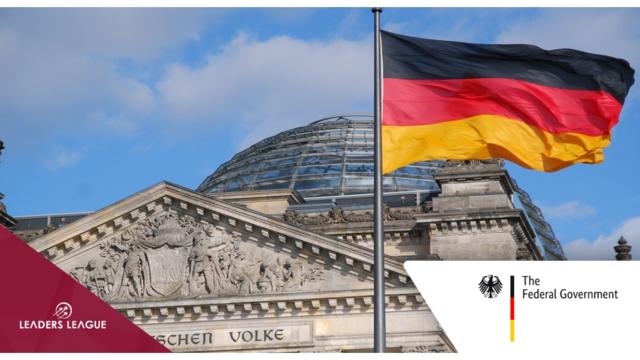 The package would include €156 billion in net new borrowing and additional debt authorization of up to €200 billion.

The package would consist of a supplementary government budget of €156 billion, €100 billion for an economic stability fund that can take direct equity stakes in companies, and €100 billion in credit to public sector development bank KfW for loans to struggling businesses, according to a CNBC report.

The stimulus would be equivalent to roughly 10 per cent of Germany’s GDP.

Earlier this month, Germany’s Finance Ministry and Economic Affairs Ministry jointly announced an expansion of existing liquidity assistance programmes to make it easier for companies to access cheap loans, saying the move would “mobilise a large volume of liquidity-enhancing loans from commercial banks”. To this end, the established instruments complementing loans offered by private banks were extended and made available to a greater number of companies.

The measures included loosening conditions for the KfW Unternehmerkredit (business loan for existing companies) and the ERP-Gründerkredit-Universell (start-up loan for companies that are less than five years old) by raising the level of risk assumptions (indemnity) for operating loans and extending these instruments to large enterprises with a turnover of up to €2 billion (previously, the limit was €500 million). Higher risk assumptions of up to 80 per cent for operating loans of up to €200 million will increase banks’ willingness to extend credit.

In the case of the “KfW Loan for Growth”, the programme aimed at larger companies, the current turnover threshold of €2 billion will be raised to €5 billion. In future, these loans will take the form of syndicated loans and will not be restricted to projects in one particular field (in the past, only innovation and digitalisation projects were eligible). Risk assumption will be increased to up to 70 per cent (from 50 per cent). This will improve larger companies’ access to syndicated loans.

The ministries added that, for companies with a turnover of more than €5 billion, support will continue to be provided on a case-by-case basis.