Twenty-seventeen was a banner year for German startups. Both the volume and the number of transactions rose to record levels: investment increased by 88% from €2.3 to €4.3 billion, and the number of funding rounds also increased, by 5%, according to EY. 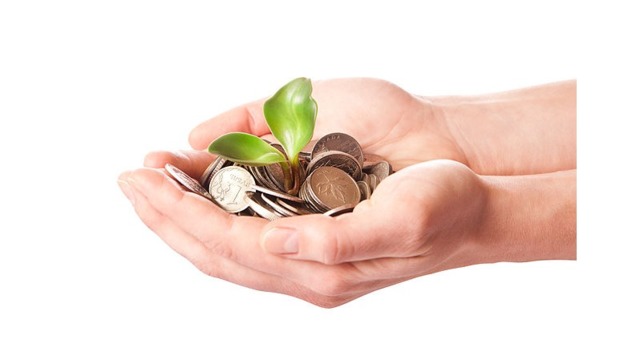 According to the firm’s Start-up Barometer Germany Report (in German) released at the beginning of January 2018, the main reason for the strong growth was the resurgence of large deals of over €100 million, which had been completely lacking in the previous year.

Peter Lennartz, Head of EY Start-up Initiative DACH, sees the number of particularly large transactions as “a sign of great investor confidence and mature business models.” In addition, the financing has extended to more companies, and large German companies have shown a growing interest to cooperate with or take over completely innovative startups - especially in the B2B sector, in order to push forward digital transformation.

Berlin expanded its lead over Bavaria and Hamburg

Berlin was once again able to defend its title as Germany’s start-up capital. Nearly €3 billion (namely 69% of all investment) flowed into 208 Berlin startups in 233 financing rounds, and the top five financing rounds of the year all went the way of Berlin.

Bavarian saw a decrease of 23% on an increased total of €407 million raised, while Hamburg was in third place with a total of €230 million, an increase of 80% compared to 2016. Next came Baden-Württemberg (€207 million), Thuringia (€118 million) and North Rhine-Westphalia (€96 million). Other regions, such as Hesse, Saxony, Rhineland-Palatinate and Lower Saxony, also posted a strong upswing, albeit at a rather low level.

On the other hand, investment in the energy sector declined: the number of financing rounds rose from ten to fifteen, but the investment volume more than halved from €231 to €86 million.

Delivery Hero under the spotlight

In June, Delivery Hero, the parent company of Foodora, Lieferheld and Pizza.de, completed Germany’s biggest tech listing in three years, after pricing the highly awaited €996 million IPO at the top end of its range. This successful IPO resulted in a market capitalization of around €4.5 billion. Furthermore, the South African media and internet giant Naspers upped its stake in the Berlin-based food delivery company twice within a year by investing respectively €387 million and €660 million in May and in September.

The Berlin used-car portal Auto1 collected a total of €360 million with an IPO and debt financing in May. Meal kit delivery company HelloFresh spun off of Rocket Internet and raised €268 million in its IPO in November. In a less enchanting way, the online music service Soundcloud raised €143 million in emergency funds in August after laying off 40% of its staff the month before.