Georg Weidenbach joins the Frankfurt office as an antitrust partner. 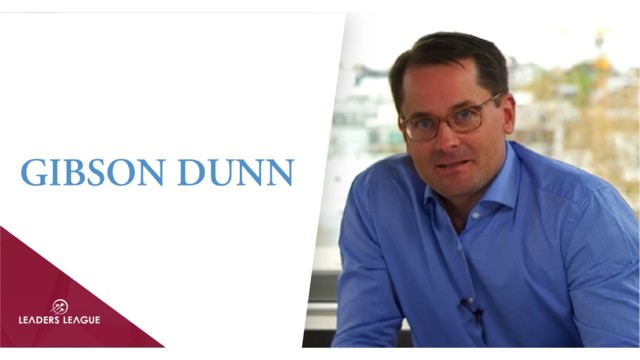 Georg Weidenbach expertise is in German and European antitrust and competition law. He regularly advises clients on cartel investigations and related cartel damage claims, merger control, compliance programs and audits, distribution/licensing, and abuse of dominance. Gibson has hired him to strengthen its competition law practice in Germany and Europe, particularly cartel issues.

Weidenbach is an ex-partner in the global antitrust & competition department at Latham & Watkins and he began his legal career at Baker McKenzie in 2003.

Composed of 50 lawyers in total, Gibson, Dunn & Crutcher (Germany) is a full-services law firm offering a wide range of practices. The firm has had an office in Frankfurt since 2016 and Munich since 2002.