One of the largest firms in Peru announces changes in its staff. 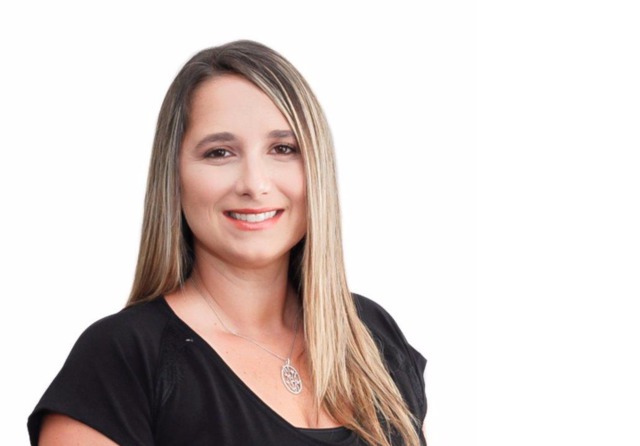 On May 22nd, the Peruvian law firm announced that Lorena Galvez had become the  firm’s new partner. She has been working with the firm since February 2016, when she joined the office as an associate and the head of its tax practice.

In 2002, she graduated in law from Universidad de Lima and obtained a master’s law degree in in International Taxation in 2007, at New York University School of Law. She made her debut in the legal field in 2001, working as a trainee for Arthur Andersen. In 2016, she joined Gallo Barrios as the head of the tax practice.

According to a press release issued by the firm Galvez “is also a specialist in the design of strategies, fiscalization and tax litigation. She will continue to lead the tax area while participating in the management and growth of the overall practice and client service.”