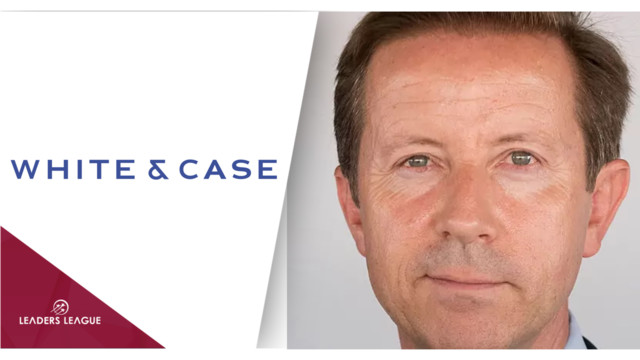 White & Case has hired Francisco Málaga as a partner, according to a report in Expansion. Málaga will join the firm as a partner in the procedural and litigation area. He had worked as a partner in Linklaters’ dispute resolution department since 2009. Prior to that, he had worked at Cuatrecasas as a partner in the litigation department. Málaga has a law from the University of Oviedo, a doctorate from the University of Bologna (1996) and a doctorate from Pompeu Fabra University (1998), where he taught procedural law until 2016. He currently teaches at Icade. He is also a member of the advisory committee of the Arbitration Court of Madrid and of the panel of arbitrators of the Arbitration Court of Barcelona.