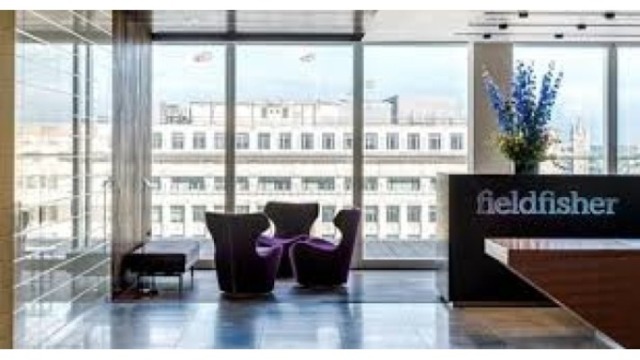 London-headquartered 700-lawyer international firm Fieldfisher has officially combined with 60-lawyer Spanish firm JAUSAS, adding offices in Barcelona and Madrid. This combination, which went live on 26 September under the name Fieldfisher JAUSAS in Spain, is structured as a Swiss Verein, meaning that profit pools, partner compensation and accounting can be kept separate between members.

Managing partner Michael Chissick has stated that the firm will now focus on integration and no further expansion is planned in the near term. Chissick took the reins in 2013 and Fieldfisher has expanded into numerous countries since then, including in China, Italy and the Netherlands (all structured as Swiss Vereins). It also has an outpost in Silicon Valley as well as offices in Paris, Brussels, Luxembourg and across several cities in Germany. This expansion has been accompanied by a growth in turnover, up 24% to £207 million in the 2017/2018 financial year.