International law firm Fieldfisher have announced they are to merge with UK based firm Hill Hofstetter, further strengthening the firm’s European presence. 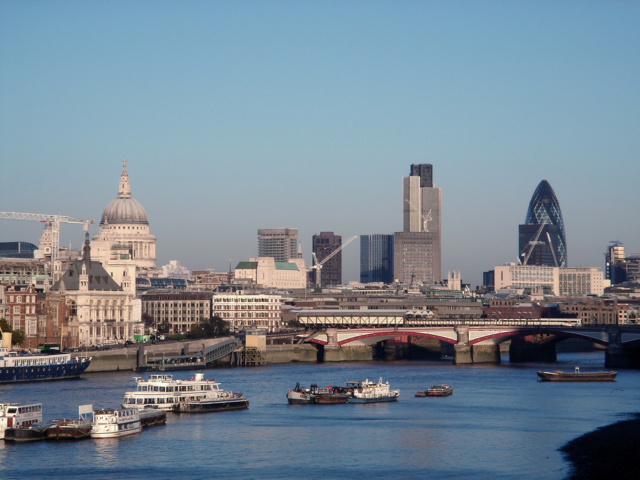 The merger is part of Fieldfisher’s expansion strategy.  In June, the firm also merged with the Italian legal practice Studio Associato Servizi Professionali Integrati – a firm of 21 partners with offices in Milan, Venice, Rome and Turin.

The news comes just days after Fieldfisher announced the promotion of three members of the Hamburg team to partner. Fieldfisher’s 400 strong team work with clients such as the BBC and Accenture.

Hill Hofstetter is an 18-partner law firm, specializing in corporate, litigation, real estate and employment law with offices in London and Birmingham. The firm was founded in 2008 after it demerged from Reed Smith.   Following the merger, the London team will join Fieldfisher in their City office. Hill Hofstetter’s Birmingham office will move to modern premises in April 2017.

Having worked alongside Fieldfisher for many years, Chris Hill, a founding partner of Hill Hofstetter described the merger as a “natural fit.”