The Federal Reserve is ushering more medium-sizes businesses under its loan programme to keep the economy afloat. 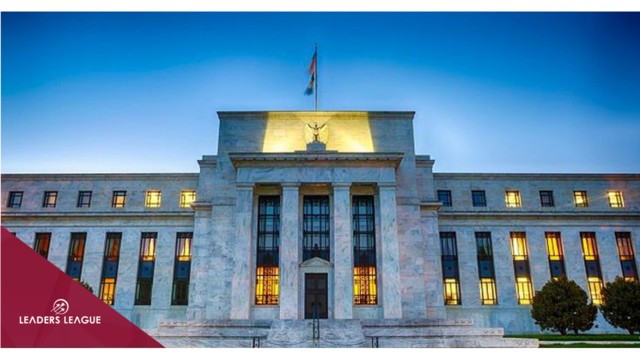 The US’s central bank announced on Thursday its intention to expand the field of companies eligible for state-backed loans. It will be doubling the current revenue limit and raising the employee limit by 50% – good news for businesses with revenue of up to $5 billion and/or a workforce of up to 15,000 employees.

The move comes after strong lobbying from businesses and Congressional representatives; it marked three weeks since the programme’s initial terms were announced, when 2,200 letters from individuals, businesses and non-profit organisations flooded in. No doubt the US’s dire and ever-rising unemployment figures – almost 1 in 10 Americans have filed for unemployment in the last six weeks – has been another finger in the Fed’s back.

This loan programme expansion will allow the Fed to buy $600 billion in loans from hundreds of companies. According to Vincent Reinhart, chief economist at Standish Mellon Asset Management, Fed Chair Jerome Powell “has been in Washington a long time. He understands that the Federal Reserve lost some political capital in 2008 and 2009 as it was seen helping Wall Street and not Main Street. He is not going to make that same mistake.”

The minimum loan size was halved to $500,000, too. Nonetheless, these loans are different from those under the Paycheck Protection Programme in the sense that they need to be paid back, and lenders have a claim on the borrowers’ assets in case of a default. Fortunately for corporate borrowers, these loans are not contingent on the retention of a certain proportion of employees.

So far, four of the nine loan programmes announced by the Fed are operational. It has been acting rapidly – yet nothing it can do, it seems, can stem the economic damage caused by poor leadership by the Trump administration in February.