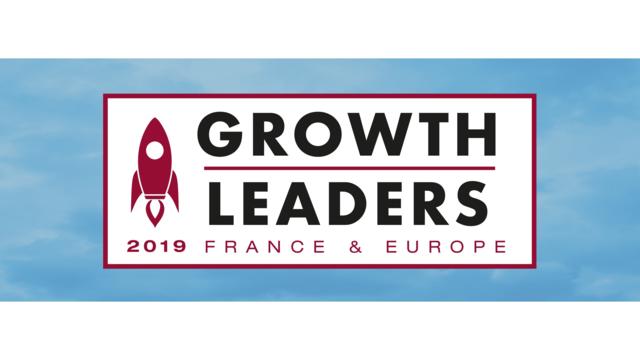 Why put the fastest growing companies in the spotlight? Because our economies are in constant mutation, market and political upheaval is never far away and, perhaps most importantly, because they are worth it. Many business and statistical publications look only at the bottom line, at profit, forgetting the very thing on which the success of these companies is built.

At a time when the European project is being assailed on all sides, with the single currency and common market being called into question, our rankings underline the importance of the links between Europe’s economies and of being internationally orientated. These qualities have contributed in no small measure to the success of our Growth Leaders.

Consolidation across the nations

So, what conclusions can we draw from this year’s vintage? First this that springs to mind is the high rate of turnover. Only 18% of the companies on the French list and just 1% of those in the European list were present last year. So, how to account for so many new names in our rankings? It speaks, in part, to the vitality of the European economy. In an ever more reactive and competitive environment, those who have not grown at an accelerated pace, have dropped off the list. But there is another explanation. Successful companies get snapped up quick and the wave of consolidations sweeping Europe has swallowed up many last year’s start performers.

We are living in a time of external growth, from pharma to tech. The prevailing financial conditions in Europe (low interest rates, favorable ECB policy) have made it easier to access the credit necessary to make acquisitions. For mature companies, M&A operations provide a fast-track to growth, growth on which their very future may depend.

If there is only one takeaway from our three years compiling this list, it’s that growth can be found in the most unexpected of places – it resides among startups and 100-year-old firms alike, whoever can grasp with the demands to the 21st century marketplace.