“External Growth is the Name of the Game”

Jean-Louis Mentior is the man behind Europe’s INC 5000 ranking, which has been in existence for three years now. He delivers his analysis of Leaders League’s 2019 Growth Leaders rankings. 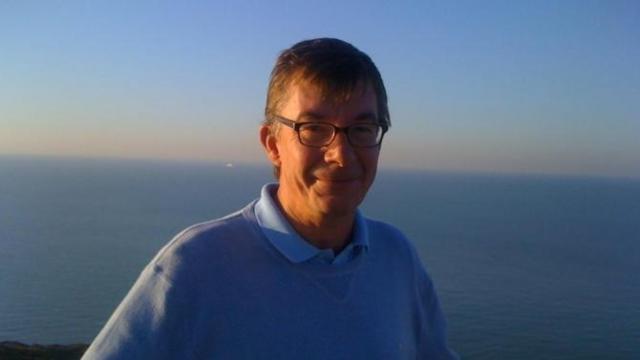 Leaders League. What patterns of growth strategies emerge from this ranking?

Jean-Louis Mentior. In order to grow, companies no longer need to build up all skills internally. New business models largely outsource activities that are not of major strategic importance to the company. Growth can be obtained faster that way, without having to plan for material or human investments. Thanks to acquisitions, everything is available and directly obtainable externally.
Growing companies are making more and more acquisitions, the first reason being to expand abroad. The targets, then, are small competitors who have forgotten to internationalize and whose technology is supplemented or replaced by that of the acquirer. The acquirer, for its part, obtains qualified staff, customers and leads.
Other possible objectives of these acquisitions: a concentration of competing companies or an expansion of the product line with complementary activities. External growth is increasingly the name of the game this year, compared to previous years.

Why are more and more companies going down the external growth path?

The first advantage is obvious: sustained growth increases a company's value. This is often an Ebitda multiple and, all else being equal, more sustained growth will increase the level of the multiple used to value it. Sometimes there is even a race for growth in which companies acquire others at a low multiple, allowing the acquirer to increase its own. The high value of the consolidated company will also allow the acquirer to obtain cheap capital which will be used to boost its own growth… in this way the virtuous circle is completed.
However, we must not forget the human factor. It seems easier and it is certainly more pleasant to manage a growing company than one in difficulty: it is more humane to hire than fire, more interesting to have to choose from a plethora of opportunities than to have to cut branches of activity. The experience effect of the high-growth entrepreneur is also very important, just like a soloist who becomes a conductor. Many of the formulas are transferable and reproducible.

What other conclusions can you draw from these rankings?

Many companies have experienced exponentially strong growth, while others have lose a lot of ground. Of course, it is easier for a company to survive if it is located in a fast-growing region, if it works in a buoyant sector or if it occupies a dominant position with many comparative advantages.
But we must acknowledge the fact that today, the starting point has lesser consequences than it once did: it is the trajectory that matters. Unicorns (startups valued over a billion dollars) are a perfect example. Oddly enough, they are rare in the fast-growth ranking, seeing as the gap between their ambitions and their achievements is rather great. In addition, these companies rarely agree to publish their figures to avoid scaring off investors.

What common traits do companies in the rankings share?

This list is based on short-term growth (three years). The ranking helps to highlight the performances of good entrepreneurs, those whose marketing strategies prove to be successful, who build replicable business models, and who develop a real ability to focus their trades and technologies so as to deploy them against all adversity.