The 3,000-lawyer firm, which pulled in almost $1.2bn in revenue last year, now has seven US offices. 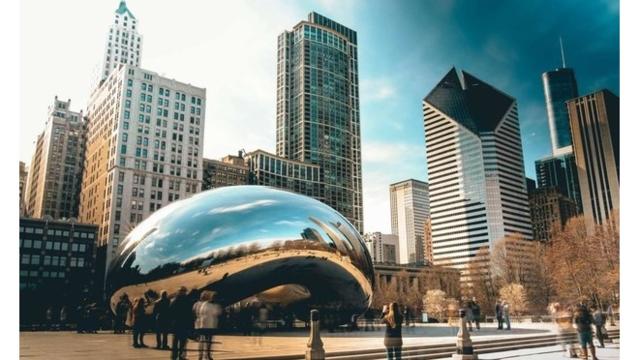 In the biggest strategic move for the firm since its creation by merger in February 2017, Eversheds Sutherland announced a new office in Chicago, to open in June.

Formed by the combination of the US firm Sutherland Asbill & Brennan and UK firm Eversheds, Eversheds Sutherland has posted revenue increases year on year. Though it is not one of the AmLaw 200, it does have a strong industrial client base, which positions it well in what is a very competitive Midwestern market. In the last two years, King & Spalding and White & Case have also opened offices in Chicago, which is the US’s third-largest legal market.

Real estate is the nominal play here: the key partners at the Chicago office will be Marc Benjamin, who had been at White & Case only eight months (he was previously at real estate boutique Pircher, Nichols & Meeks for almost 25 years), and Susan Kai, formerly at Chicago-headquartered behemoth Kirkland & Ellis (and also formerly of Pircher, Nichols & Meeks). M&A and litigation are also intended areas of strength for the office; Robert Owens, one of the firm’s New York-based litigators, will be transferring to Chicago in June. The team already counts TMT, energy and financial services as sector strengths, in addition to industrials.

As regards the West Coast, the firm’s co-CEO Mark Wasserman has long been saying that the firm is hoping to bolster its Sacramento office, where it maintains a strong tax practice despite the loss of a 13-lawyer tax team to Pillsbury Winthrop Shaw & Pittman a year ago; he continues to hope for the firm to expand in San Francisco, San Diego or Los Angeles. “We think we should be large in California as well,” he told Legal Business. “That’s the next logical step for us.” He also cited Texas and Miami as potential areas of expansion.

Internationally, the firm’s expansion has slowed. In 2017, Eversheds Sutherland merged with local firms or opened offices in Singapore, Brunei, Sweden, Düsseldorf, Luxembourg, Moscow and St. Petersburg, bringing its global office count to 68; 2018 saw no such activity. The firm’s global revenue, however, grew last year by 10% to almost $1.2bn. Most of its revenue is generated outside of the US, most notably in the UK and the Middle East.

Wasserman insists that the firm is not simply growing for growth’s sake. “Growth isn’t the strategy,” he says. “It is a consequence of our strategy to be a leading global law practice, underpinned by a clear focus on delivering outstanding client service. Our investment in this [Chicago] office is the first step in establishing a significant Midwest presence, built on the base of over 100 active [Midwestern] clients who are already leveraging our US and global platform.”