Event Insight: The Future of Cartels

The London team at Leaders League attended an early evening panel discussion on The Future of Cartels: Classes, Claims and Criminals jointly organised by Skadden, Charles River Associates and the Concurrences Review 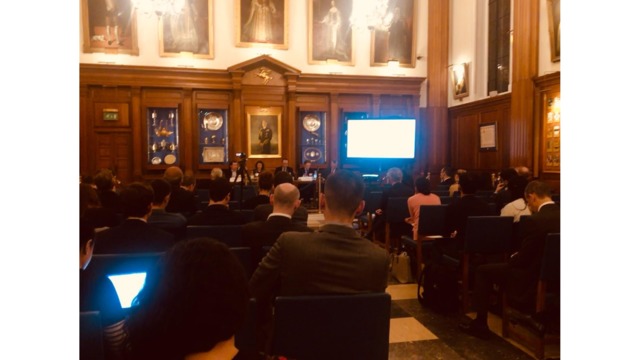 Deborah Wilkie, director at the Competition and Markets Authority (CMA), outlined the regulator’s priorities for the near term, focusing on such issues as the disqualification of company directors found to have participated in cartels, new means of gathering intelligence on potential cartels and the impact of Brexit.

Jon Turner QC, a highly regarded barrister at Monckton Chambers, and Oliver Latham, vice president at CRA International, both went into detail on how the courts were likely to work their way around the incredibly complex issue of measuring the economic impact of cartels on their victims following the recent decision in Britned Development Ltd v ABB AB.

Bill Batchelor, a competition partner at Skadden, concluded the discussion by presenting a private practitioner’s perspective. Among other trends, he anticipates a high volume of cartel cases going to the CMA post-Brexit due to the prevalence of financial services-related cartels and the prominence London has globally in that sector.

The composition of the panel was well thought out and well moderated by Skadden dispute resolution partner Bruce Macaulay, resulting in an informative event with many different perspectives on the future of cartels given.