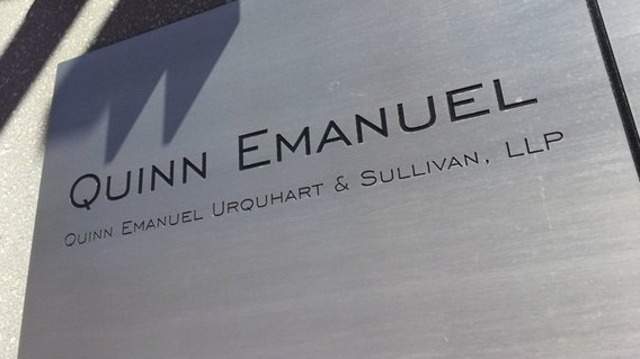 Based in Los Angeles, Emanuel handled a wide range of cases, taking in securities, antitrust and real estate as well as IP and torts. In more recent years he transitioned into a more pastoral and strategic role, which often involved training younger lawyers.

Fellow name partners William Urquhart and Kathleen Sullivan, who joined in 1988 and 2005 respectively, remain at the 800-lawyer firm, which has not announced a change in name. John Quinn remains as managing partner, and has no plans to retire. “When I have any partner over the age of 50 who can beat me in a foot race in any distance,” he told The American Lawyer last year, “then we will start looking at succession planning.”

Meanwhile, the firm continues to grow: it plans to make hires in restructuring, bankruptcy, hard IP and white-collar defence. As part of the ongoing spate of private-practice hires of Department of Justice (DoJ) luminaries, Quinn Emanuel recently hired Sandra Moser, former head of the fraud section of the DoJ’s criminal division, and re-hired Manisha Sheth, who was head of the economic justice division of the New York state attorney-general’s office.