The economic shock caused by the coronavirus should be an “essentially temporary one”, Spain’s central bank has said in its quarterly report. 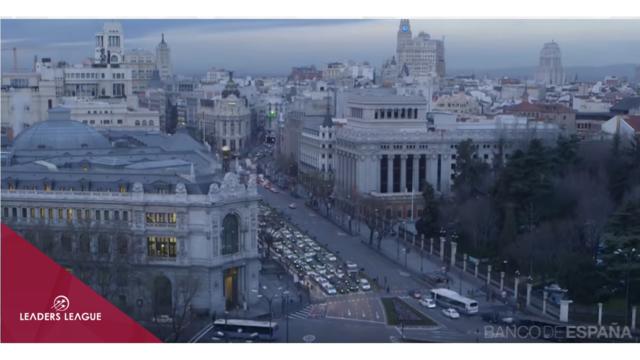 Despite the fact that Spain has been the European country worst hit by the coronavirus, after Italy, Banco de España said that the economic effect would be temporary despite the “notable uncertainty over its intensity and duration”.

The report added: “The speed and momentum of the subsequent recovery will depend crucially on the economic policy measures implemented to mitigate the adverse effects on activity of the decisions adopted to contain the virus. The measures that governments worldwide have been applying in recent days are aimed, precisely, at preventing the paralysis in activity at the height of the pandemic from translating into company closures and permanent job losses.”

However, the report also said that, given the highly uncertain circumstances, the report did not “unlike as usual, contain medium-term macroeconomic projections for the Spanish economy”. It continued: “Only a short period has elapsed since the state of alert was declared. And this means that indicators that provide for measurement with minimal rigour and accuracy of the scale and duration of the effects of the crisis on activity and employment – which, as indicated, will foreseeably trend very negatively in the short term – are still not available.”

The report added that the outlook would be influenced by the effects of the major economic policy measures “approved in different areas”. It added: “In these circumstances, the Banco de España has, like other central banks that usually publish macroeconomic projections around this time (such as the US Federal Reserve and the French central bank), opted to postpone the preparation and publication of its projections.”