ABOUT THE AUTHORS: Lorenza Ferrari Hofer, partner, is head of PESTALOZZI's IP&TMT practice group. Her fields of expertise include trade and distribution of therapeutic, health and food products, including product liability matters. Lorenza Ferrari Hofer deals with both commercial and litigious matters. Janine Demont, associate, member of PESTALOZZI's IP&TMT and Litigation & Arbitration practice groups, specializes in intellectual property rights as well as litigation and arbitration. Her main practice areas include distribution, life sciences and product liability. 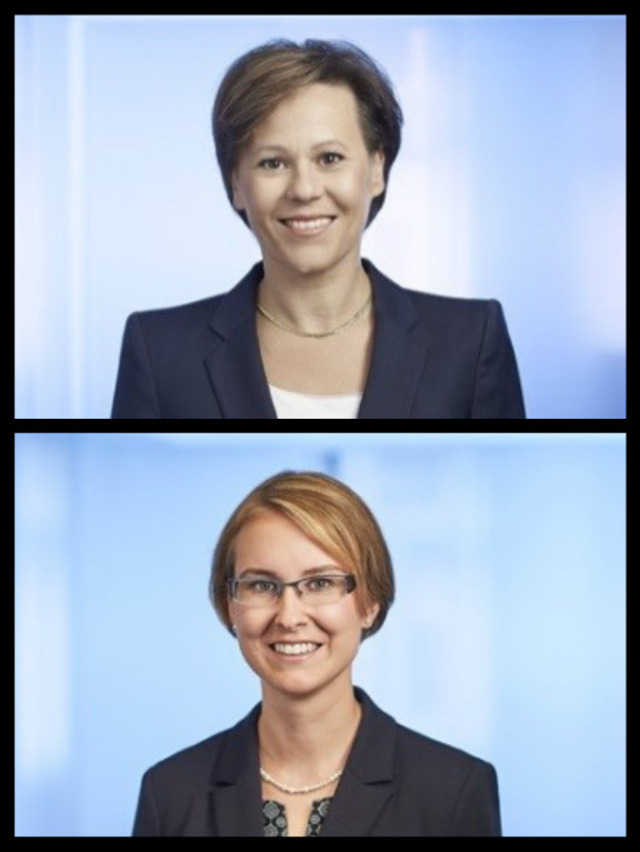 When concluding a distribution agreement, manufacturer and distributor do not consider that their relationship may end up in a legal dispute. This is particularly true if regulated products, such as pharmaceuticals or medical devices, are involved, as their manufacture and distribution is strictly controlled by regulatory requirements. Based on our experience in litigation and arbitration proceedings, we will point out the major pitfalls that lay with negotiating and drafting distribution agreements that involve regulated products and that are often the reason for dispute.

Termination disputes are often time and cost intensive. They also interfere with the activities of the new distributor, in particular if the former distributor remains active on the market. In this respect, the question often arises whether termination disputes should be litigated or arbitrated. This question should be well thought through before the dispute arises, ideally in a contractual dispute resolution clause. The decision to either opt for a state court or an arbitration proceeding essentially depends on the circumstances of the single case. Arbitration proceedings are often cost intensive. It may thus be advisable to choose arbitration only if the potential amount in dispute has a certain bearing. Our experience further shows that Swiss state court judges are learned and experienced in general distribution disputes that are recently growing in numbers. If the distributed products are, however, of a certain technical complexity and the market is regulated as is the case with pharmaceuticals or medical devices, it may be preferable to have a judge with industry experience; arbitration could therefore be a preferable choice. Also strict confidentiality of the proceedings and a timely regulation of the dispute through an agreed timetable speak in favour of arbitration. Under Swiss law, the grounds of appeal against an arbitral award are very limited and can even be explicitly excluded by the parties in case neither of them has, at the time of their agreement, its registry or a branch office in Switzerland.

Pharmaceuticals are strictly regulated products: They cannot be distributed if their resale to the public is not authorized in advance by regulatory authorities. Similar rules apply to other regulated products, such as medical devices, chemicals and foodstuffs. Accordingly, in case of change of distributor, marketing authorizations or conformity and other assessments need to be transferred to the new distributor. In the same context, regulatory authorities must be timely and correctly informed about the transfer of distribution and market vigilance duties from the former to the new distributor. These aspects should be regulated in detail in the distribution agreement, as termination disputes often also involve the ownership or the use of the marketing authorization dossier or other distribution documents, to which former distributors or their agents may have relevantly contributed. Regulatory issues cannot be ruled in civil or arbitration proceedings; the former distribution can only be obliged to comply with its contractual obligations. Also, most regulatory authorities do not directly enforce arbitral awards, but request a corresponding state court decision. So far, and in particular where arbitral proceedings are chosen, detailed provisions about regulatory aspects are a must for any distribution agreement.

A distinctive feature of regulated products is that they have a limited (shelf) life and that they must be stored under specific conditions. Distributors often rely on third parties to ensure that the products are properly stored and that only not expired and traceable products are distributed on the market. In case these third parties are not a contractual party to the respective distribution agreement, they are not directly bound by any dispute resolution clause. Besides, regular and transparent information about the distribution chain being a contractual obligation under any distribution agreement, the manufacturer shall make sure that upon termination it is well aware of all details of the product logistics and able to contact any supplier of the former distributor at any time; this is in order to ensure a proper transition of the distribution activities to the new distributor (who is often not aware of the market's specific needs, its over- or understocking) and so to limit its liability as manufacturer as well as potential market disruptions. Eventually, warehousing and IT agreements need to be transferred to the new distributor.

Incorrect and no longer valid product and patient information may entail product and contractual liability for both the manufacturer and the distributor. We often note that manuals, product information and traceability documentation are not regularly updated and correctly transferred to the new distributor. The latter is often confronted with adverse cases of which it is not aware. It is a clear duty of the manufacturer to put the new distributor in the position to perform its distribution activities and comply with the corresponding regulatory obligations. Any product and patient document necessary for the correct and safe further distribution of the products shall be with the new distributor as soon as possible so that it can start its activities also if any termination disputes with the former distributor take place. In case such documentation is not already in possession of the manufacturer, the former distributor shall be obliged to hand over such information, if necessary by taking legal action. In this respect, it should be noted that regulated products cannot be relinquished on the market; even if the distribution is stopped or suspended, the manufacturer continues to be liable for the already distributed products.

Several pitfalls lie with the termination of a distribution agreement. However, a careful drafting of the contractual provisions, in particular taking into account regulatory aspects, can help to avoid later disputes on side stage issues. Further, the contractual parties shall consciously opt for either litigation or arbitration before any disputes arises, ideally in an unambiguous contractual dispute resolution clause.

* Confidentiality and quick proceedings speak in favor of arbitrating a termination dispute.

* Regulatory aspects related to the termination of a distribution relationship, including the transfer of marketing authorizations and conformity assessments, should be regulated in detail in the distribution agreement.

* Warehousing and any other agreements concluded with third parties in support of the distribution activities shall be reviewed upon termination and if necessary transferred to the new distributor.

* The manufacturer shall always dispose of updated and approved product and patient information at termination of the distribution agreement.

* If intending to exclude termination compensation, do not provide for excessive control rights in manufacturer's favor.