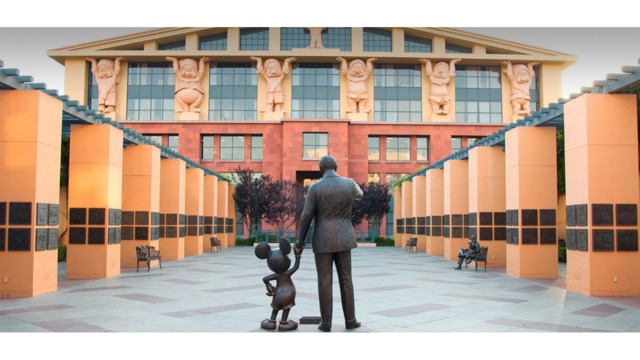 It’s a story that could make an entertaining movie: the $71.3bn merger between Disney and Fox. After a brief bidding war with Comcast, Disney emerged victorious, with shareholders on both sides approving the acquisition in late July. Here’s why it’s such a big deal.

The Walt Disney Company’s acquisition of 21st Century Fox, which has loomed large in the entertainment press for the last year, is expected to close in early 2019. Many are saying it could close by New Year’s Eve; regulatory hoops have proved easier to jump through in Donald Trump’s deregulation-happy world. Nonetheless, the merger has faced continuous public scrutiny: all major mergers raise antitrust concerns, but in a world so constantly in socio-political flux, a media merger of this scale may shape a landscape that in many ways is waiting to be moulded. Media tensions have run high at points: last November, Disney banned the Los Angeles Times’s film critics from its movies’ press screenings and junkets, because of the paper’s coverage of Disney’s influence in the city of Anaheim, California.

Disney will gain the clout it needs to compete in areas where it has historically been less strong: with a new controlling stake in Hulu, it plans to launch its own streaming service, Disney+, in 2019, competing with Netflix and Amazon by promising blockbuster shows such as a Rogue One prequel and a series about Marvel character Loki.

70 years after the Supreme Court case United States v Paramount Pictures, often fondly remembered for clamping down on vertical integration practices in the film distribution industry, vertical influence continues. Disney’s exhibition terms for Star Wars: The Last Jedi included a 65% cut of domestic ticket sales and a compulsory four-week tenure in each venue’s largest screen. Non-compliers faced a 5% revenue penalty and the removal of the film from their venue. ‘Everyone has decided,’ says senior TMT-sector analyst Craig Moffett, ‘that the future is owning both the content and the distribution.’

Numerically, this merger is not the largest in media history. 2000’s $162bn AOL–Time Warner deal remains the all-time behemoth, though it didn’t end well, with AOL eventually being bought by Verizon for $4.2bn three years ago. Earlier this year, Time Warner was acquired by AT&T for well over $80bn – evidently Trump’s grudge against CNN did not, despite the concerns of media speculators, stand in the way of the deal.

The Disney–Fox merger will entail various divestments, which from an antitrust perspective are more tangible than “behavioural remedies”. Fox will sell its $15bn, 35% stake in Sky to Comcast, as well as its US regional sports networks, valued at over $22bn (though it will still own ESPN) to an as-yet undecided buyer. In Europe, Disney must sell A&E Networks’s European popular documentary channels, including History, H2 and Lifetime.

Nonetheless, this deal is seismic. The largest and third-largest film studios combining will give the merged entity up to 40% of the domestic market and a colossal roster of comic-book superheroes that will prove a mega-money-spinner for many years to come. Essentially, Disney and Fox are using scale to compete with the agility of Amazon and Netflix; it’ll be interesting to see how this turns out.

This article originally appeared in French in the December 2018 issue of Décideurs magazine.