Norton Rose just asked staff to take a four-day week; other firms are reshaping their compensation. 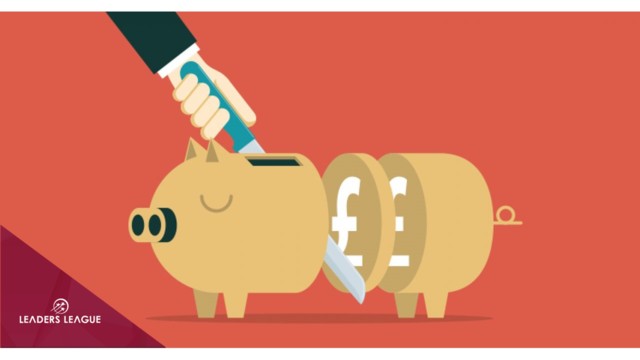 The coronavirus crisis is causing law firms of all sizes to rapidly take radical action. In the face of drying deal flow, a slowdown in all kinds of mandates and clients asking for fee holidays, even the largest firms are considering delaying partner pay-outs to preserve cash.

Towards the end of March, Reed Smith confirmed that it had “made the decision to slow partner cash distributions in the near term as a precaution”. Linklaters, Pinsent Masons, Fieldfisher and the Big Four accountancy firms are among many who are still mulling over postponing or slowing equity partner compensation, while Allen & Overy has asked its partners to invest their capital in the firm. Now, Norton Rose has become the first UK firm to ask its staff to reduce their hours.

In a measure that is intended to last an entire year, the firm asked staff earning more than £45,000 to take up a four-day week. Those on lower salaries have been asked to accept a pay-cut of 5%-20% for a commensurate reduction in hours. Over 3 in 4 staff members will have to volunteer for this scheme for it to go ahead; the firm is also deferring pay-rises and bonuses. These measures were also adopted by the firm in the wake of the 2008 financial crisis.

US firm Cadwalader, Wickersham & Taft announced on Tuesday that it was cutting legal and senior administrative staff compensation by 25%, and freezing partner pay-outs. Its threshold for significant pay-cuts is relatively generous: administrative staff earning less than $100,000 will suffer only a 10% pay-cut for the duration of the crisis.

Deloitte and Mazars have not announced any changes to partner pay, though they have offered unpaid sabbatical to many of their employees. The UK government expressed concern last year about the capital strength of the Big Four – Deloitte, PwC, KPMG and EY – and though they’re certainly unlikely to go under, they will have to resort to drastic measures to stay afloat, hitting the partnership class especially hard. The average Big Four partner made £720,000 in 2019. With their transactional services no longer in demand and clients not always being able to pay for audit services, the major consultancies will have to rely on their litigation support and forensic investigation capabilities as the business world begins to put its head above the parapet once again – which is likely to be later this summer.

Meanwhile, many smaller consultancies and law firms may struggle to stay afloat if their practices are not diversified enough and their capital reserves not strong enough – though UK-based law firm Memery Crystal, which has a strong line in M&A, has reported that new deals are still coming in. One thing is certain: the legal landscape is changing psychologically, strategically and, possibly, topographically. In autumn it will look very different to how it looked in January.