Congratulations are in order for Margaret D’Amico, Rory Leraris, and Kara Mungovan who, on Cravath’s partner election night, were elected partners to fill seats in one of the most exclusive clubs in the legal profession.  The two litigators and one tax lawyer will take up their positions on January 1st 2017. 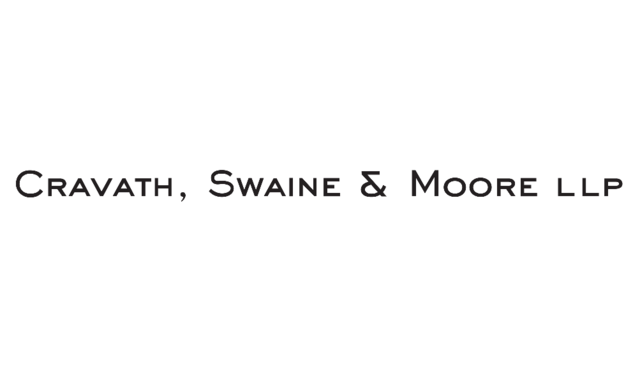 Margaret D’Amico is an antitrust litigator, who joined Cravath in 2008, after attending law school at Harvard. Rory Leraris, a litigator who focuses on general commercial matters, arrived at Cravath in 2008 after graduating from the University of Chicago Law School. Last but not least, Kara Mungovan is a tax lawyer who is also a graduate of Harvard Law School.

The fact remains that today women represent only about 18% of equity partners in large law firms. As a result, gender equality within big corporate law firms remains an important subject.

This is not the first time Cravath has taken steps towards gender equality. In July the firm announced that Faiza Saeed will take over as presiding partner from January 2017.