Countrywide set to undergo recapitalisation with funds from Alchemy Partners 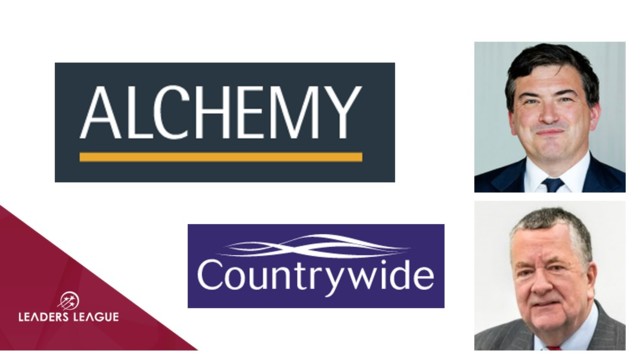 The proposed recapitalisation is intended to reduce debt and facilitate the implementation of the group's strategy, with the proceeds of the capital raising being used to reduce group debt by £50 million, fund investment in Countrywide to facilitate the completion of the turnaround plan announced in March 2018 and provide what the board believes will give the group the necessary balance sheet resilience to withstand market uncertainty.

The recapitalisation is conditional upon, among other things, the approval of shareholders at a general meeting of Countrywide. If the proposed transaction is approved, Alchemy will hold between approximately 50.1 per cent. and 67.7 per cent of the enlarged share capital of Countrywide, depending on the results of the open offer and tender offer.

Jefferies is acting as sponsor and both Jefferies and Barclays are acting as joint financial advisers, joint global coordinators and joint corporate brokers to Countrywide.


Slaughter and May is supporting Countrywide’s in-house legal team led by Gareth Williams (Head of Legal and Company Secretary) with Katherine Stockwell (Senior Counsel) and is working as an integrated team with Paul, Weiss, Rifkind, Wharton & Garrison LLP (advising on US law) led by Mark Bergman and Yasmeen Rouben.