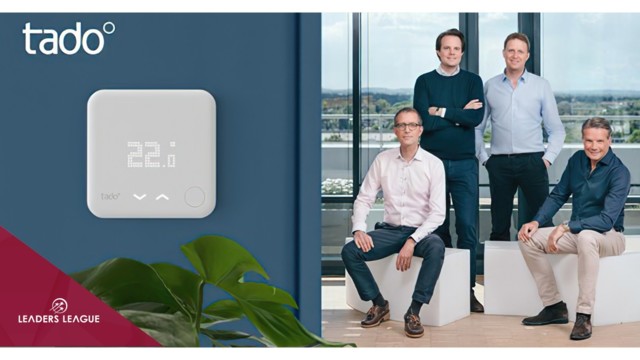 If the deal goes through, tado will be publicly listed on the Frankfurt Stock Exchange and is expected to be branded as tado SE. In connection with this business combination, GFJ will raise further capital via a private investment in public equity transaction (PIPE transaction). It is currently envisaged that the transaction will assume tado has an enterprise value of approximately €450 million.

Headquartered in Munich, tado’s smart thermostats and services connect with any kind of heating or cooling system. The company aims to deliver benefits to customers through energy-saving technologies such as geofencing and open window detection as well as time-of-use energy tariffs. Founded in 2011, the company currently employs 180 staff and operates in more than 20 countries.

The combination with the GFJ SPAC gives tado access to investor capital that can be ploughed into the company’s product and technology development. This is an early acquisition for the shell company, coming almost exactly one quarter after it floated on the Frankfurt Stock Exchange with shares priced at €10. As might be gleaned from the SPAC’s full name – GFJ ESG Acquisition I – it was set up to make a single acquisition in the sustainability space. The market has not responded to the tado merger either way; the SPAC’s shares are currently going for €10.10.

Gisbert Rühl, CEO of GFJ, said in a statement: "Both GFJ and tado are determined to turn up the heat on fighting against climate change in a smart way. If the EU and Germany want to fulfil their commitment to becoming the world's first climate-neutral economy by 2050, there is no alternative to decarbonising the housing sector.”