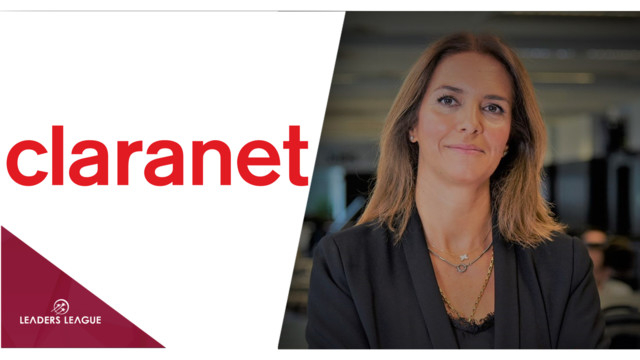 Claranet Portugal, an international IT company focused on modernizing and running critical applications, data, and infrastructure, announced this Wednesday that it has appointed a new HR director.

“Catarina Graça is the new Human Resources Director at Claranet Portugal, the largest information technology provider in Portugal and a specialist in Cloud, Security and Workplace solutions, taking up functions during a period of great growth for the company, which has more than 800 professionals”, the company said in a press release.

The company operates in 10 countries and generates €500m in revenue per year, €165m in Portugal alone. Graça, who has worked in HR for over ten years, comes from the SIBS Group, where she performed similar functions, in addition to previous positions at SUMOL+COMPAL and Danone.