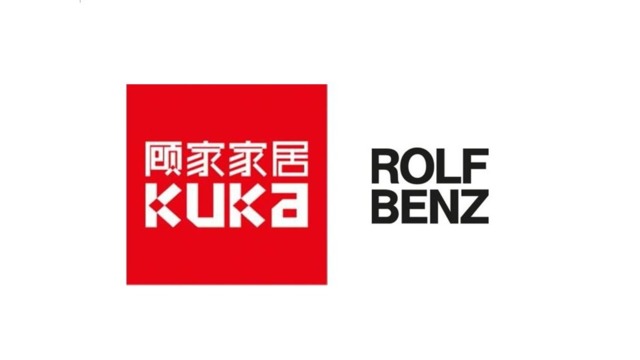 The Chinese furniture giant KUKA announced on February 28th that its Hong Kong subsidiary has reached an agreement with LoCom GmbH & Co. KG to acquire 99.92% of the shares of Rolf Benz AG & Co. KG. The transaction value is 8.5 times of the 2016 audited EBITDA of Rulf Benz.

KUKA is the China’s leading home-furnishings company. At present, KUKA household products are exported to over 120 countries in the world, and the firm has over 2,500 retail outlets.

Established in 1964 and based in Nagold, Germany, Rolf Benz manufactures luxurious upholstry for private customers, largely by hand. Eighty-percent of its current market is in Europe and as yet has no  presence in China.

Due to the Chinese government’s restrictions on overseas transactions, the deal is subject to regulatory approval.