Chinese online micro-credit provider Qudian raised around $900 million in an IPO on the New York Stock Exchange, marking the biggest US listing by a Chinese fintech company. 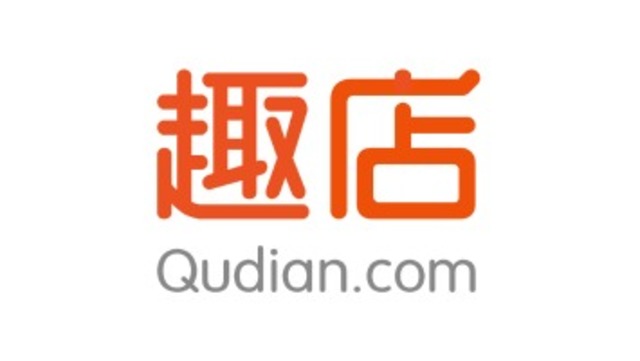 Founded by Min Luo in 2014, Qudian operates a website and a mobile app providing short-term microloans to university students and young workers, allowing them to buy premium consumer goods such as luxury apparel, electronic products and concert tickets in monthly installments. The company claimed to have provided $5.6 billion of credit in the first half of 2017 to seven million active borrowers, and to be the largest online provider of small-cash credit products in China in terms of active borrowers and the amount of transactions.

Although losses of 233.2 million yuan in 2015 and 40.8 million yuan in 2014 were reported, in 2016 the company posted net income of about $85 million on total revenue of $212.8 million. In the six months to June 30th 2017, revenue rose nearly five-fold to 1.83 billion yuan ($270.4 million) and net income jumped almost eight times to 973.7 million yuan ($144 million). Alibaba affiliate Ant Financial is its fifth largest shareholder and provides online payment platform through its product Alipay.

According to DBS, about 40% consumers in China make payments online, and 14% have borrowed money on the web, which explains investors’ increasing interest in this sector. However, risks are not to be ignored. Qudian targets small or first-time borrowers that have difficult access to traditional credit system and analyses their capability of pay back based on data sources from social media and their e-commerce history. Loans are granted almost instantly, but come with high interest-rates. The high risks involved in online lending and its rapid growth have worried academic researchers as well as regulators, who have been issuing stricter limits on online financial products and peer-to-peer (P2P) lending networks.