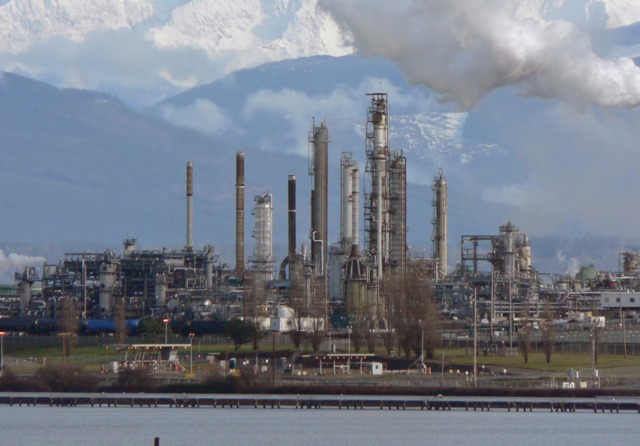 Guangdong Zhenrong, a state-owned Chinese power company, resumed its evaluation regarding the possibility of building an oil refinery in the industrial complex of Pecem, located in the Brazilian state of Ceara.

If the project comes to fruition, the Chinese company will spend $ 6 billion reais (Aproximately $ 2 billion dollars) to build the facility. The project originated in 2016, but due to the political instability caused by the impeachment process of Dilma Rousseff, it was put on hold.

In November 2016, Guangdong Zhenrong and the Government of Ceara signed a document making official the interest of the Chinese in building an oil refinery in the state. The project is now being discussed by the Chinese authorities and is estimated will be approved by the end of 2017.

This is not; however, the only oil refinery being negotiated in the state of Ceara. In January, the government announced that it is in negotiations with authorities from Iran to establish an oil refinery in the state.

Camilo Santana, the Governor of Ceara stated: “I made clear our willingness to bring a refinery to our state and mentioned the interest in having the presence of investments from Iran in this project. The Iranians received the project well.”

Meetings were held with Abbas Kazemi, vice-prime minister of Oil of Iran and Majid Hedayatzadeh, vice-president of International Affairs of the National Iran Oil Company. Abbas is also the CEO of the Iranian Oil Refining & Distribution Company.

It is still undecided whether the Iranians and the Chinese will build two different complexes or will enter a partnership focused on only one location, to make the business more attractive. To Bruno Iughetti, an oil and gas specialist, building two refineries in Ceara is not viable from a return to the investment standpoint. “It is something unnecessary. Just one already meets the demands. There is no room for two refineries,” he said.

Moreover, he mentions the possible competition between Iranians and Chinese. “They forgot to ask  the parties if they agree with having two refineries nearby. One of them will have to go out of business,” he affirms. According to Bruno, the state should pick only one project.

Regarding the Chinese $6 billion project, it is estimated it will create ten thousand jobs during construction and eight thousand more for its operation once it is inaugurated. Preliminary researches have concluded that the complex will be able to process 300 thousand barrels of oil per day.

The Government of Ceara is expected to deliver a study to the Chinese company next month, regarding the financial feasibility of the construction of the refinery.