The Central Hidroeléctrica Río Mulchén power station has been sold to a consortium formed by EBCO Energía and Agrosonda Inversiones e Inmobiliaria for an undisclosed sum. 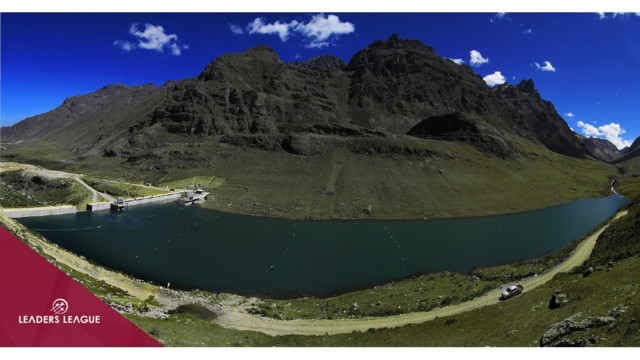 The 3MW run-of-the-river project was wholly owned by Central Hidroeléctrica Río Mulchén and is located on the Mulchén River in the country’s Bío Bío Region, and the sale rounds off a restructuring process following the power plant’s insolvency.

The sale comprised the transfer of all of the shares in the project to EBCO Energía and Agrosonda Inversiones e Inmobiliaria.

As part of the restructuring agreement, Banco BICE, the sole preferential creditor of Central Hidroeléctrica Río Mulchén, was mandated to act jointly with the bankruptcy controller in the process to sell the facility following approval of the process by a court in Santiago in May 2019.

The restructuring agreement mandated that Banco BICE, at its sole discretion, could decide on the terms and conditions for the sale of the shares and/or assets of the hydroelectric plant.