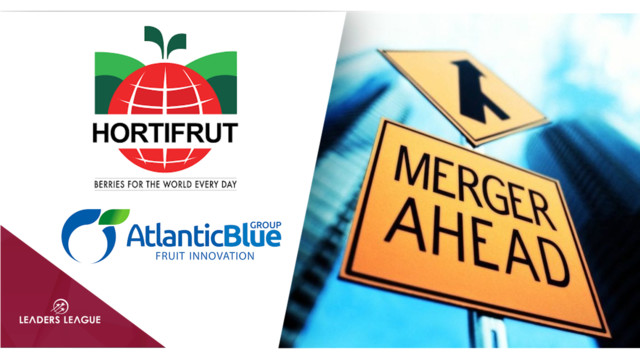 Hortifrut, a fresh and frozen berry company headquartered in Chile announced it has acquired 100% of Huelva, Spain-based Atlantic Blue, one of the leaders in variety development, growing and marketing of berries in Europe and Northern Africa. The transaction will allow Hortifrut to expand its growing area by about 20% and consolidate its leadership as the largest fresh blueberry platform in Europe and the UK.

The purchase implies an investment of €241m in company value, equivalent to approximately $280m. In addition to Atlantic Blue’s farms and facilities, the transaction includes the SAT processing plant, 100% of the Euroberry commercial platform, with annual sales of approximately €200m, and Atlantic Blue’s variety and breeding development program of blueberries and low-chill cherries worldwide.

“We are very excited, because this is a significant step to boost our growth in Europe, the second largest market in the world for fresh berries. Without a doubt, this is one of the most relevant and strategic acquisitions in Hortifrut’s history and will allow us to strengthen our leadership position within the global berry industry”, said Hortifrut CEO, Juan Ignacio Allende.