Chilean insurance company Vivo SpA, formerly known as VivoCorp, has announced a financial restructuring that includes around $30 million in loans and the issuance of bonds. 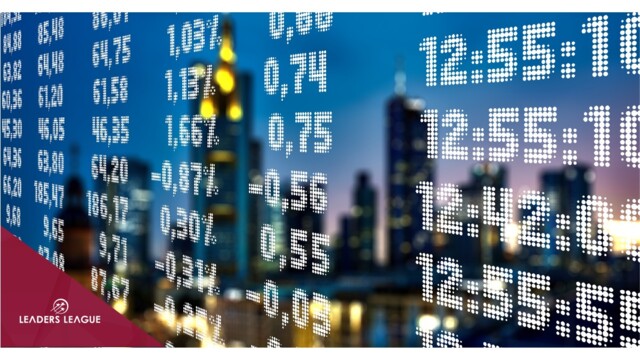 The loan agreements were entered into by Vivo and its creditors under the company’s reorganization agreement to secure additional financing to enable Vivo to fulfill its payment obligations to its creditors.

The company also announced a bond exchange as part of its reorganization agreement agreed in late 2021.

Chilean law firm Bofill Mir advised Vivo on the negotiation, drafting and execution of the respective bond issuance agreements, their complementary deeds and amendments, in order to ensure that the bonds existing prior to Vivo’s judicial reorganization proceeding were exchanged for those to be issued for purposes of complying with the terms and conditions of the reorganization plan.

The firm also advised the representative of the bondholders, Banco de Chile, on all the legal aspects involved in the breach of certain obligations under the bonds issued by the company, as well as on the company’s reorganization proceedings initiated in October 2021.

Bofill Mir advised the bondholders, as creditors of Vivo, in the process of verification of their claims, and in the negotiation and subsequent approval of the in-court reorganization plan filed by Vivo, which aims to ensure the payment to its creditors upon the terms and conditions indicated in the reorganization plan.

The firm also counseled Vivo on its transformation into  a joint stock company, the cancellation of its registration in the Securities Registry of Chile’s Financial Market Commission; the spin-off of Vivo and its shareholding restructuring, resulting in a change of control of the company, which now being controlled by an investment fund managed by ASSET.

The firm’s role covered the entire process of negotiations and planning regarding a company in a financial distress.