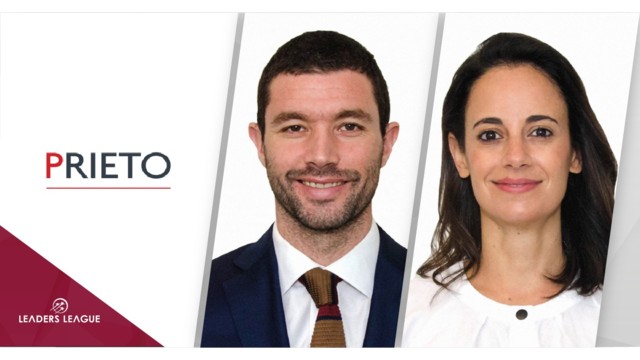 Isabel has more than 15 years of experience in the capital markets area, and focuses on advising international and local clients in debt issuance processes, IPO and securities regulation. She is also actively involved in corporate governance and M&As.

In 2018 she was appointed as counsel of capital markets and since then has led the area alongside Patricio Prieto Larrain. She has worked on major IPOs, such as those launched by Mall Plaza, SMU and ILC, as well as numerous bond placement processes, working closely with investment banks, and advising issuers such as Aguas Andinas, Watt’s, Gasco, Confuturo, Caja los Andes, Salfa and Vivo Corp.

She was also involved in the restructuring process of Automotores Gildemeister, representing the company’s creditors.

She holds a law degree from the Pontificia Universidad Católica, and between 2013-14 worked as foreign associate at Shearman and Sterling in New York.

For his part, Agustín Martorell has led the environmental and public law area since he joined the firm in 2018, and has been a counsel since 2021.

He advises national and foreign clients in the development of projects in all their phases, representing different companies before governmental authorities in obtaining permits, in administrative sanctioning procedures, in trials in environmental courts, and in the environmental assessment of projects.

“Isabel and Agustín are leading lawyers recognized by international rankings in their respective areas and in their new positions they will be able to make an even greater contribution to the development of the firm,” Prieto's chairman of the board of directors, Benjamin Grebe, said.