Changing of the Guard: Kirkland Poaches Yet Another Magic Circle PE Star

US law firm’s hire of Adrian Maguire from Freshfields, just one year after bringing in his former boss on a $10 million yearly salary, could herald the end of the dominance enjoyed by Magic Circle firms in London, with more high-profile moves towards high paying US firms expected 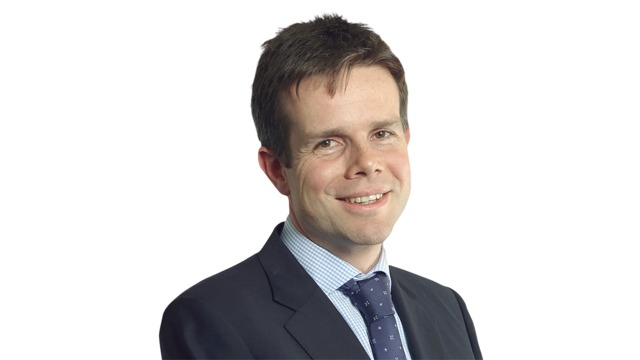 Adrian Maguire has left Freshfields Bruckhaus Deringer after more than 20 years at the Magic Circle firm, joining Chicago-headquartered Kirkland & Ellis. Maguire is regarded as one of the leading practitioners in private equity in London, representing such clients as Carlyle, Cinven and Advent International. He will be reunited with David Higgins, his former boss at Freshfields, who joined Kirkland in December 2017.

The move clearly strengthens Kirkland’s London PE offering and is part of a wider expansion of the firm’s European corporate practice. Where it leaves Freshfields is harder to say. The Magic Circle firm was quick to point out that its PE practice had a stellar 2018 despite Maguire being on sabbatical for much of it. The firm also has a deep bench of talent it can count on, including Charles Hayes whose recent clients include CVC Capital Partners, TPG and Oak Hill Capital Partners.

Kirkland can rely on two closely intertwined factors to continue to attract top corporate talent in London as well as in its other offices, including the recently opened Paris outpost. The firm has developed a leading global private equity practice and is involved, in one way or another, with all the big market players. As the private equity and leveraged finance markets have boomed over the past 20 or so years, so too has Kirkland’s financial firepower. The firm’s revenues have soared, reaching more than $3 billion in 2017, making it the highest-grossing law firm in the world, and its profit per equity partner hit $4.7 million in 2018. Little wonder then that it can afford to offer salaries of close to $10 million, which is what it is reportedly paying Higgins.

The lockstep compensation models in place at many Magic and Silver Circle firms, combined with their limited ability to react swiftly to market changes due to scale and deep-rooted traditions, has made it hard for them to fight back. Freshfields itself has tried, shaking up its partnership structure in 2017 to better compensate star performers, and it has still lost out. This latest move will likely prompt firms to look closely at more ways of keeping their best talent happy, it is hard to see all of them succeed in the near-term, however.