Cellnex has reached an agreement with Altice Europe and Belmont Infra Holdings to acquire Portuguese telecommunications towers and sites operator OMTEL for €800 million. 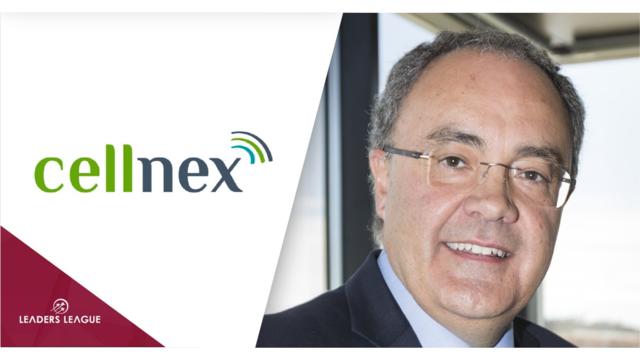 The acquisition will involve the roll out of 400 sites in the next four years.

OMTEL currently operates 3,000 sites in Portugal, which becomes the eighth European country in which Cellnex has operations.

Sites in the OMTEL portfolio account for around 25 per cent of the telecommunications towers in the Portuguese market. One of OMTEL’s major clients is Portugal Telecom.

Once OMTEL is fully integrated and the new sites are rolled out, the estimated additional EBITDA generated for the group will be €90 million.

The acquisition and future investments will be financed with available cash from the group and the cash flows generated by the company itself. A Cellnex statement said the business’ sales backlog will grow by €2.5 billion to €38.5 billion.

The statement added: “The timing of the operation further coincides with the imminent arrival of 5G which, as in the other markets in which Cellnex operates, will require network densification and an efficient roll-out that should allow a neutral and independent operator like Cellnex to propose an attractive solution to mobile operators both in terms of cost and speed of execution.”

Since its IPO in 2015, Cellnex has made €12 billion of investments related to the acquisition or construction of up to 48,000 telecommunications sites by 2027. At the time of the IPO, Cellnex had 10,000 sites.

Cellnex CEO Tobias Martínez (pictured) said: “With OMTEL, we are not only integrating one of the leading independent telecommunications infrastructure operators in Portugal, we are also committing to consistent growth in Europe, incorporating an eighth market, which naturally extends the current geographical coverage of the seven countries in which we already operate, and in this case especially due to the proximity and operational synergies that may arise with the group in Spain. We are also incorporating a new client, Meo, which is the market leader and joins a rich and diversified mix of clients in Europe, covering the leading operators in the markets in which we operate.”

Cellnex’s major shareholders include ConnecT, which has a 29.9 per cent stake, as well as CriteriaCaixa, Blackrock, Wellington Management Group and Canada Pension Plan, which all hold smaller stakes.