Canada: A legal market facing up to new challenges

Following a series of mergers within the legal market in 2015 and early 2016, Canada is now witnessing a new wave of consolidation and transformation both geographically and economically. Increased Private Equity activity has also resulted in higher deal values and more action within the Corporate/M&A practices of major law firms. Also despite the oil crisis and its knock on effect for the legal market, there are still promising sectors in Canada such as technology and life sciences. Both will be exceptional drivers of market growth in the years to come. 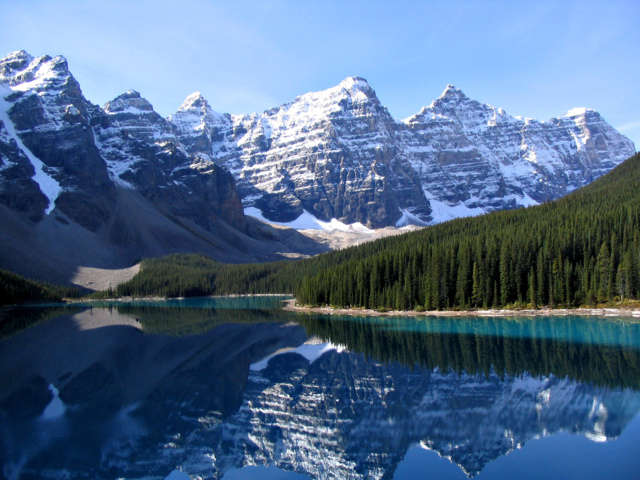 In spite of its massive repositories of natural resources including oil and gas, the Canadian market has not exactly seen the best of times in the last year. The sheer size and lack of uniformity in the jurisdictional system has not made the situation any easier. What once was the center of attention for global players owing to its well-regulated banking sector and enormous reserves of oil, gas and forestry products is now facing quite a slump owing to a number of factors. Firstly, the price of crude oil has plunged from a peak of $100* a barrel in June 2014 to $44 in May 2016. Forecasts have put capital investment in the oil and gas sector in 2016 at C$31 billion, a record 62% decline from the C$81 billion spent in 2014 (Source: Canadian Association of Petroleum Producers). Oil companies are cutting costs to reflect falling demand and prices. More than 150,000 workers have lost their jobs directly, or indirectly. This was already a matter of concern for Alberta – which houses the Athabasca Oil Sands, and hence plays host to major legal players in the energy sector – before a recent wildfire in the region devastated 1,434,780 acres of land. Alberta’s oil sands operators cut production and opened their doors to many of the 80,000+ residents of Fort McMurray, who had fled their hometowns. Though it is too early to gauge the actual impact of this natural disaster on the oil industry’s production levels, this disaster will severely harm the already struggling economy of Alberta. Geographically speaking, it will also further consolidate the markets in legal hubs like Toronto, Ontario which continues to be Canada’s key location for corporate deals. British Columbia will also be one of the provinces to watch for law firms. According to CIBC World Markets, BC’s economy is expected to grow by 2.8% in 2016. As the Calgary international energy hub is not as attractive as it used to be, the attention of the legal market is shifting and mergers and acquisitions deal flow is moving to other provinces such as Vancouver, British Columbia which is the new economic hot spot.

Although production of crude oil represents only 3% of Canada’s GDP, it is one of Canada’s main exports so law firms are inevitably seeing a decline in work in all the practices related to this industry and the Canadian dollar is dropping (One Canadian dollar was worth 73 US cents in May 2016). Nevertheless, some sectors are benefitting from this collapse. We observe an increase in the export of the manufacturing industries of automotive and aerospace but also a boom in the Information and Communications Technology (ICT) sector which requires legal advice such as design development and brand protection. Canadian Venture Capital is booming as well, reaching C$2.25 billion in 2015 which is the best result since 2008 for Canadian startups. Examples include Bennett Jones’ Kickstart, Mtech for Miller Thomson, Dentons’ startup program or even Fasken Martineau’s startup Program. Some law firms integrate this change and dedicate customize services to these entrepreneurs. The life sciences sector and especially biopharmaceuticals will also be an exceptional driver of market growth in the following years. To sustain and strengthen this trend, Prime Minister Justin Trudeau announced last January that the Centre for Commercialization of Regenerative Medicine (CCRM) will receive C$20 million – under the Advanced Manufacturing Fund (AMF) – to establish and operate the Centre for Advanced Therapeutic Cell Technologies. This will see Ontario become a global hub for the cell therapy industry and so attract more investments and M&A transactions on capital market. As a result of this and according to Canada’s Venture Capital & Private Equity Association (CVCA), venture investment in life sciences and ICT more than doubled from C$419 million in 2015 Q1 to C$838 million in 2016 Q1. Innovation remains one of the key elements contributing to this growth, but today patent expiry compels companies to expand and develop their product quickly in order to stay in the game and this increases intellectual property work. The market is opening up to new investors and new innovators. Internationalization is hitting the Canadian market. New global competitors have sprung up within the Canadian legal market such as Gowling WLG with its 18 offices, innovative “Gowling Practical” program, and more than 1,400 legal professionals over the world. Very specialized boutique law firms are also emerging providing a high quality service such as Rose, Allen McDonald Swartz LLP, Hansell LLP, Boyle & Co.

In this context, the Seven Sisters are in a more volatile position than ever and need to find a branding boost to remain at the top. The challenge for the legal market is to respond to these geographic and economic shifts, protect their interests and grab a share of this new legal business.