Burford Acquires Gerchen Keller: What is Going on?

Leaders League has the honor to have invited Fulbrook’s Founder and CEO, Selvyn Seidel, to decode in depth the industry-shaking acquisition of Gerchen Keller by Burford, two largest third party funders in the world. 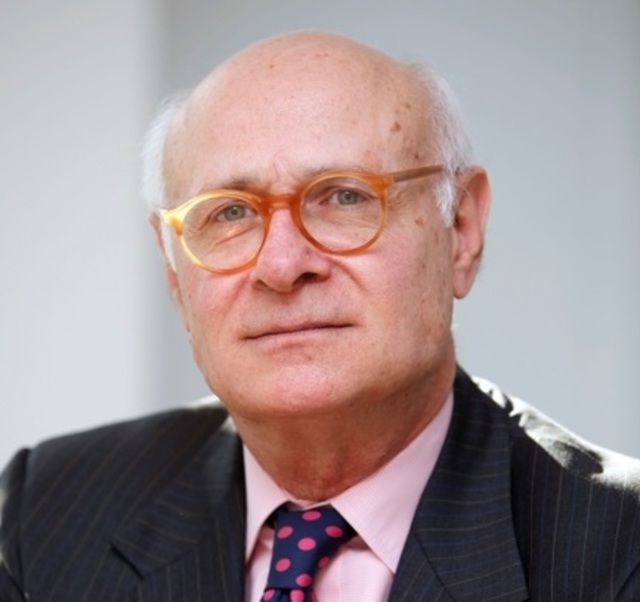 The talk of the town, at least in the third party finance world, is the recent surprise announcement that the two largest dispute financiers in the world – by far – are now one, with Burford Capital LLC’s acquisition of Gerchen Keller Capital LLC. What does this mean for them? For the industry?  For the market? For other stakeholders?

The news is so fresh, so surprising, and has so many moving parts, that complete and comprehensive answers to these questions will take time. But it is not too soon to start the outside analysis, which provides some answers.

The short answer, gone into in further detail below, is that this should be a game-changer, and a positive one at that.

What impact on Burford and Gerchen Keller?

The combination has a number of benefits for both and for each.  First, it combines two entities with deep and exceptional talent. That is always a plus.

It also results in purchase power of about $2.5 billion or more (with Burford at about $1 billion and Gerchen Keller at about $1.4 or $1.5 billion. That is a lot in this industry, far bigger than the second in line, which probably has about $500 million.

According to unverified information a sizable amount of this is available for investment, perhaps half, or about $1.2 billion. That amount apparently comes mostly from Gerchen Keller; it has managed in less than three years to build a capital base of well over $1 billion, a jaw-dropping accomplishment. Burford, which is over  twice as old, has only accumulated about $1 billion — itself a magnificent achievement, and a good part of it through a large bond-offering for hundreds of millions (in itself a story).

The combined availability is particularly important in an industry where analysis and common sense tell us demand exceeds supply, and demand is growing more quickly than supply.  At the same time Burford seems to have more commercial claims than Gerchen Keller, especially as it has been in operation for longer.  This deployment capability will help use the available capital.

Available capital is particularly important in an industry which is starting to emphasize big-ticket investments, not in the $1 to $10 million range as was the case in the past, but in the $50 million and more range. This big-ticket development should become a trend. Burford recently made investments of $50 million or more in two portfolios and cases, an attractive investment for diversity and other reasons (Portfolio investing will become a part of the industry’s future).  Gerchen Keller has recently backed one big case against credit card companies, for $50 million.

Another advantage is it combines two entities that have somewhat different assets. Gerchen Keller is more regional and national. Burford is more international, with a heavier emphasis on international disputes and international jurisdictions like England and Hong Kong. The practice areas the entities focus on also have real differences, and this will widen and reinforce their capacity.

As to Gerchen Keller in particular, the combination is beneficial. The company seems to have been experiencing some financial complications, despite (and perhaps because of) its achievements in raising so much investment capital so quickly.  In fact, in many ways it may have been too successful here. The timing of returns and other factors, may have been slower than capital accumulation, and could have hurt its revenue generation and cash availability.

If this were a difficulty, it is better addressed by Burford’s apparently stronger ability to attract financeable claims, and thus invest the capital. At the same time, Burford’s deployment of its capital may have stretched it as to available capital, and if so, the additional capital from the acquisition will fill an important need.

Factors like those mentioned above suggest the combination will make the new entity, as opposed to its parts, even more of a force to reckon with. The new Burford should be better off than the old Burford and the former Gerchen Keller.

What will be the impact on the industry, and the market?

The industry seems to be in a state of shock, with some reacting with frowns. In the end, however, this is a plus for the industry.

It now has a member that boasts between $2 and $3 billion of investment capital, coupled with a team of quality professionals. This makes the industry more credible. Indeed, when Burford first entered the industry in 2009, the media hailed it as an entity with professionals’ glittering CVs that gave the industry credibility.

This should be welcome, if not needed, in an industry growing, as well as investing more money in portfolios and big ticket commercial claims.

The development may also inspire others to become more competitive. Existing firms should take on some more capital. Situational investors – such as private equity entities, family offices, hedge funds, high net-worth individuals, pension funds, and so on – are starting to set aside various capital pools to invest in commercial claims, and this should increase. Law firms are themselves and in various ways starting to compete by circling some of their own capital to self-fund (a development seen in England which now allows non-lawyers – businesses, finance companies, accounting firms, and so on – to invest in law firms, and even to become partners in law firms).

The industry as currently configured is well able to do well despite various challenges. The new Burford will in many ways be head and shoulders above the current industry members. That should lead to benefits for the industry and market, as discussed below.

Some will shake their heads and say this concentrates too much power under one, almost monopolistic, umbrella. That reaction, while perhaps understandable in the immediate aftermath of the news, is not the right one for reasons referred to above – such as the existing and growing competition, as well as the variety and needs of the market.

There is plenty of room and need for more capital. That need will continue for the foreseeable future.

The market should be the ultimate winner.

What about other stakeholders?

There will also be impact on regulators. They will be inspired and encouraged to enact regulations in the industry. The process will speed up in those jurisdictions which dispute financing touches.

This will prove to be a good development… for Burford and Gerchen Keller, the industry, the market, and others. It will raise some issues, such as those concerning a concentration of strength in the industry, and, as in every sizable combination, the compatibility of the cultures. But none of the issues seem intractable; and they are dwarfed by the undeniable positive elements. Overall, this is all good news.

Fulbrook’s Founder and CEO, Selvyn Seidel, is an experienced, a diversified, and a respected professional in the area. He spent over 40 years managing and conducting complex commercial litigations, much of that as a distinguished international litigator and manager. In 2009, he co-founded, and then chaired, Burford, a public Dispute Finance company that (while he was chair) within a couple of years became the largest in the world. He writes and teaches widely on Dispute Finance and high stakes litigation — at foundations including the RAND Institute of Civil Justice, and at law schools including Harvard, Columbia and its Center for International Arbitration, Berkeley, NYU, and Oxford University. In a study published at the end of 2012 that included a chapter on Dispute Financing, he was described as “probably the front-runner in the industry.”