Burford acquires Gerchen Keller for up to $175 million 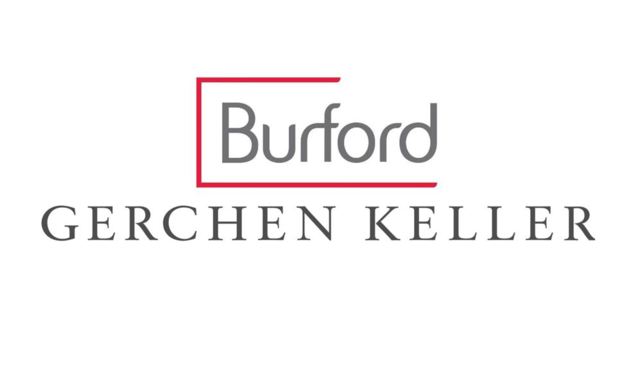 The third-party funding industry received some potentially game changing news last week when Burford Capital announced it entered into a definitive agreement to acquire its Chicago-based rival Gerchen Keller Capital. The deal amount is $160 million in a combination of cash, Burford shares and loan notes and a further potential $15 million in performance-based share consideration.

Founded in 2009, London-based Burford Capital the largest and the only publicly listed third-party funder (traded on London Stock Exchange) in the world. It reported a 2015 revenue of $103 million and pretax profits of $67 million. Its income of first half 2016 increased 88% to $76.2 million and operating profit was up 117% to $61.7 million, demonstrating the dynamism of the industry and Burford’s own rapid development.

With a 20-person team based in Chicago, Gerchen Keller currently has $1.3 billion in assets under management in private investment vehicles, with additional $300+ million fund being raised. Its 2016 income is estimated at $15.4 million and operating profit at $9.1 million.

The combined company will become the largest third-party funder in the world, with over $1.2 billion in investment assets and commitments, and more than 80 staff, including 40 lawyers, working across North America, Europe and Asia Pacific.

Burford’s CEO, Christopher Bogart, commented: “Burford and Gerchen Keller are widely regarded as the world’s two leading litigation finance providers. We know each other well and we approach the legal market in similar ways. The opportunity to combine the largest public player and the largest private capital manager is unique and will create the clear leader in this rapidly growing and evolving industry.”

This tie-up marks another sign of the maturing of the third-party funding market. Fulbrook’s Founder and CEO, Selvyn Seidel, who co-founded and then chaired Burford during its early years, analyzed in depth this alliance in numbers and facts, and concluded this news is extremely positive for the involved funds, other stakeholders, as well as the whole industry. “It will raise some issues, such as those concerning a concentration of strength in the industry, and, as in every sizable combination, the compatibility of the cultures,” he said, “but none of the issues seems intractable; and they are dwarfed by the undeniable positive elements. Overall, this is all good news.”