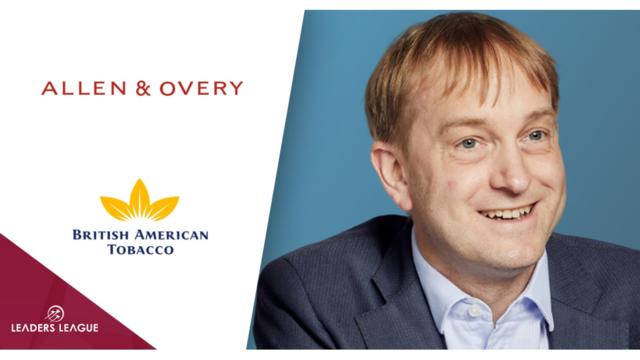 The new facility, which replaces BAT’s existing £6 billion revolving credit facility, is provided by a syndicate of 21 banks, which includes co-ordinators Barclays Bank and HSBC.

A BAT statement said that, in anticipation of the cessation of the London Interbank Offered Rate (LIBOR), it is the first widely syndicated credit facility executed globally to be linked to both the Sterling Overnight Index Average (SONIA) and the Secured Overnight Financing Rate (SOFR).

The new facility, which consists of a £3 billion 364-day facility and a £3 billion five-year facility, is principally used for backstop liquidity purposes.

Neil Wadey, Group Head of Treasury at BAT, said: “I am delighted that BAT has been able to lead the transition to a post LIBOR environment with this broadly syndicated £6 billion facility. Supported by our bank group, this transaction has helped build new conventions for both SONIA and SOFR benchmarks, bringing clarity and certainty to our relationship with the loan market.”