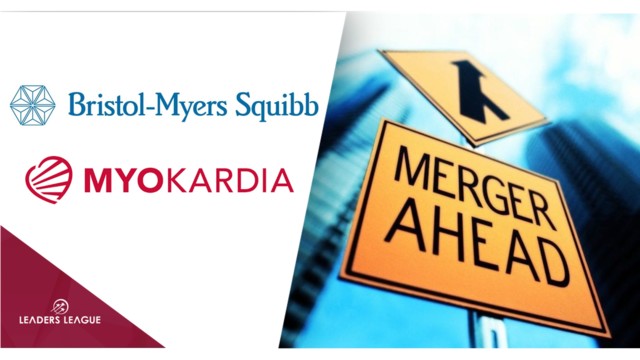 In a major move in the heart disease arena, Bristol-Myers Squibb (BMS) has acquired MyoKardia, a drug developer that specializes in cardiovascular diseases, for $13.1 billion in cash.

Based in Brisbane, San Francisco, MyoKardia has one particularly valuable drug under its wing: mavacamten, which aims to treat obstructive hypertrophic cardiomyopathy (HCM), a condition that affects one in every 500 people by thickening the heart wall enough to render blood-pumping inefficient. The company has ambitions for the drug to become its first commercial product; its only obstacle now is FDA (Food and Drug Authority) approval, which it will seek in Q1 2021. If this is obtained, BMS’s commercial infrastructure will be critical in giving mavacamten a strong market presence.

Clearly, Bristol-Myers Squibb’s mammoth purchase of Celgene last year for $74 billion has not dampened the pharma giant’s appetite for strategic acquisitions. It already has some presence in the cardiovascular space: its drug Eliquis is the world’s bestselling orally ingested blood thinner.

Analysts say mavacamten will bring in revenues of over $2 billion by 2026. Myokardia’s share price almost doubled when news of the acquisition broke.

The deal is the second-largest pharmaceutical acquisition in 2020 so far, behind Gilead Sciences’s $21 billion purchase of Immunomedics last month.