Biden or Trump? How the result of the US vote will impact the UK

While the incumbent US President appears to admire the UK prime minister, Democratic candidate Joe Biden has dismissed Boris Johnson as a 'Trump clone', but he does agree with him on key issues related to the environment and international relations 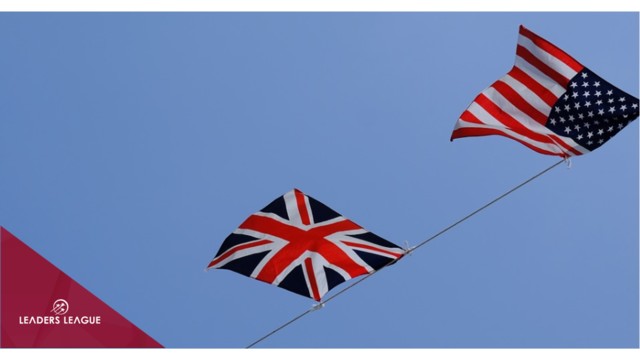 UK prime minister Boris Johnson will be awaiting the result of the US presidential election more anxiously than most. To put it at its simplest, Johnson has an ally in Donald Trump, but Joe Biden is less of a fan of the leader of the UK’s Conservative Party. Trump is known to have a fondness for Johnson and this fact has not been lost on Biden, who has described Johnson as a ‘Trump clone’. It’s reasonable to assume that when Biden used that expression to describe Johnson he wasn’t giving him a compliment.

But while Johnson will be eager to see whether he will be congratulating his chum on being re-elected, or embarking on a relationship with a Democratic president that has got off to a decidedly frosty start, what will the result of the US election mean for the UK in relation to the key issues?

Trump – Britain, in partnership with the UN, wants to set new carbon reduction targets, but Trump’s not interested. He pulled out of the Paris Agreement, and is determined to give a boost to the US’ fossil fuels industry.

Biden – He is committed to the Paris Agreement and is also keen to set more ambitious targets. His environmental views are very much in tandem with those of the UK government. He wants the US to lead the way on the issue of climate change.

Trump – The Republican president is no fan of the European Union, and has firmly supported the UK’s exit from the bloc. Though he has talked of a major trade deal with the UK, there are concerns that issues related to US meat exports could jeopardise any agreement.

Biden – The former US vice president has serious concerns about Brexit, particularly in relation to the Irish issue, specifically the undermining of the Good Friday agreement.

Trump – The incumbent president has prioritised relations with Russia and North Korea rather than those with the US' traditional post war allies UK, France, Canada and Germany. Trump is also considering withdrawing from Nato, so there would be more pressure on the UK to weaken alliances with other European countries under the threat of tougher US tariffs on British exports.

Biden – Despite signs that Biden and Johnson may struggle to hit it off, the Democrat leader shares similar views on world affairs to the UK government with regard to issues such as Russia, North Korea and China and Biden has also hinted he would would rejoin the Iran nuclear agreement from which the US withdrew under Trump's leadership. Britain backs the United Nations and NATO, as does Biden.