Jannie Haek has expressed his desire to the press to publicly list the Belgian Lottery. 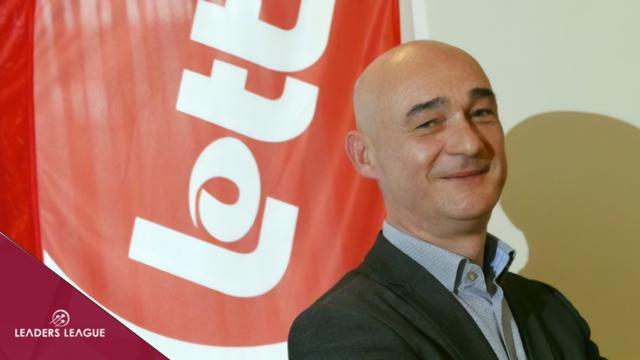 Haek told De Tijd and L’Echo he had contacted an investment bank three years ago to consider a public listing. “A public listing would offer the Belgian investor a healthy addition to their portfolio at a time when savings aren’t much use,” he explained.

Lotto is not alone to see the benefits of an IPO. The French government started the sale of its majority stakes in French lottery operator, Française des Jeux (FDJ), on Thursday. The IPO drew significant subscriptions of over €1 billion from retail investors.

FDJ’s IPO was deemed a “tremendous popular success” by French finance minister Bruno Le Maire during an interview with BFM. Experts anticipate it will raise more than €1.7 billion as part of the biggest wave of privatization in France in over a decade.

Clearly, France has set the bar very high for anyone looking to follow in its footsteps, but Haek seems intent on doing so.