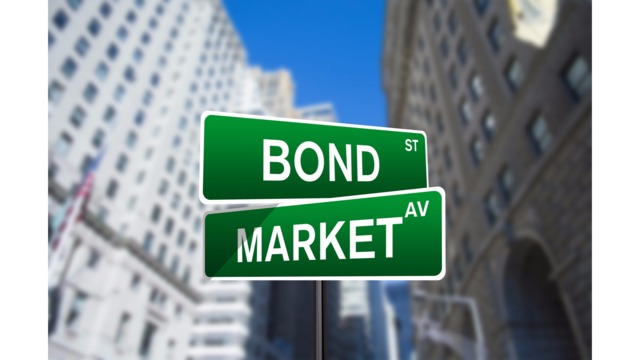 On the occasion of 2nd anniversary of COP21 and Paris Accord, Bank of China Paris Branch has priced its third offshore Green Bonds. The move, which took place on November 15th, is certificated by the Climate Bonds Initiative (CBI) and consists of a 5-year $500mn floating-rate tranche, a 3-year €700mn floating-rate tranche and a 3-year ¥1bn fixed rate tranche. The bonds mark the first multi-tranche CBI certified bond offerings that are denominated in three different currencies, EUR, RMB and USD, in addition to CNY denominated CBI certified bonds.

The bonds will be listed on the Euronext Access in Paris and the funds raised will be used to finance and/or refinance eligible green projects in renewable energy and clean transportation in France, the UK and China. The Euro tranche is already considerably oversubscribed with over 3 times the amount issued, indicating the attractiveness of the Euro green bond issuing market and financing of green projects in China and in Europe, to European investors in particular.

Founded in 1912 as China’s first national bank, BOC is the first and only issuer in the PRC to have issued international Green Bonds on three occasions with the aim of demonstrating its commitment to sustainability. In 2016, it already issued its debut green bond and green covered bond. This issuance further illustrates China’s commitment as a principal signatory to the Paris agreement, to contribute to the fight against climate change.

According to Paris EUROPLACE, this initiative is a testament to Paris’ leadership in green finance on the European and international stages. At the end of Q2 2017, France is in first place, ahead of China, Brazil and the US in its green bond issuing volume on international markets.