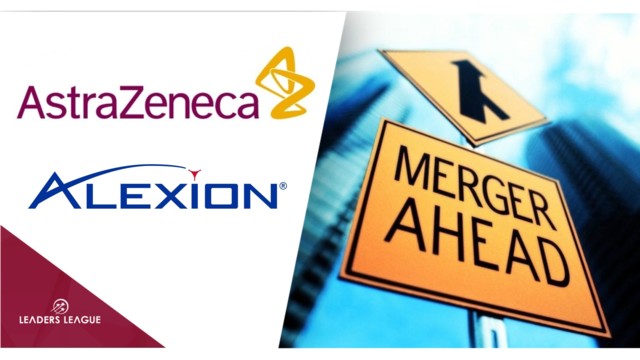 Though it pales in comparison to last year’s jumbo pharma deals – Bristol-Myers Squibb acquired Celgene for $74 billion, and AbbVie bought Allergan for $63 billion – it is nonetheless a highly significant play for AstraZeneca, and likely to help defend the firm from hostile takeovers by the likes of Pfizer, which almost bought the company out six years ago.

After fending off the takeover bid by pledging to radically improve its research and development (R&D) operation, AstraZeneca struggled for a few years before a series of acquisitions of high-performing cancer drugs boosted its stock price. The reversal of its fortunes arguably began in 2016, when it moved its headquarters from Cheshire in northwestern England to Cambridge, giving it access to the local university’s brainy research graduates.

Its latest acquisition came at a high price: investors baulked at the 45% premium AstraZeneca paid for Alexion. But AstraZeneca’s CEO Pascal Soriot is betting on Alexion’s 11-drug pipeline in combatting diseases that affect the “complement system” – a part of the immune system that helps antibodies and white blood cells clear microbes and attack pathogen cell membranes.

Soriot believes the acquisition will help develop AstraZeneca’s ability to use genomics to target rare diseases, and globalize Alexion’s portfolio into emerging markets and China.

The deal would be the second time Alexion CEO Ludwig Hantson oversees the sale of a company he runs; the first time was only four years ago, when Baxalta was acquired by Shire for $32 billion.