Argentina-based e-commerce platform Tiendanube has become the latest Latin American unicorn after an investment round of $500 million. 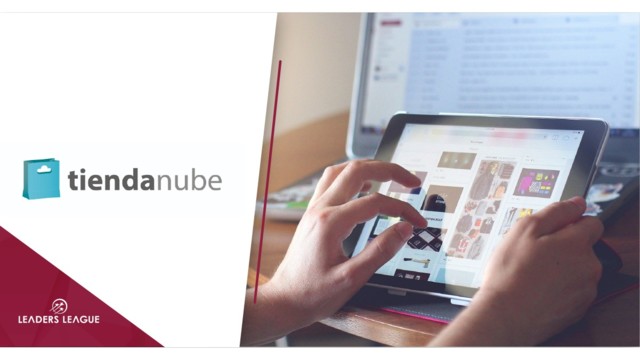 The latest funding round brings the company’s value to $3.1 billion.

The company, which enables retail outlets to move their sales online, has so far digitized 90,000 small and medium-sized enterprises across Latin America.

Tiendanube’s co-founder Santiago Sosa said this is the third-largest investment in a Latin American Series E funding round.

The company projects that, over the next 10 years e-commerce will surpass in-person retail sales in Latin America reaching a penetration of up to 60%, he was quoted by Forbes México as saying.

"We believe that much of this growth will come from small businesses, entrepreneurs, family businesses and small and medium-sized enterprises,” he said.

“Many large businesses are already online, but 99% of SMEs are not, and we believe that in order for this digitization to be possible, the payment, shipping and technology infrastructure is required. The purpose of this $500 million investment is to create infrastructure.”

Prior to the latest funding round, the company had successfully carried out an $89 million round in March.

The capital injection will also be used to complete an expansion in Colombia this year and launch operations in Chile and Peru in 2022, according to Sosa.